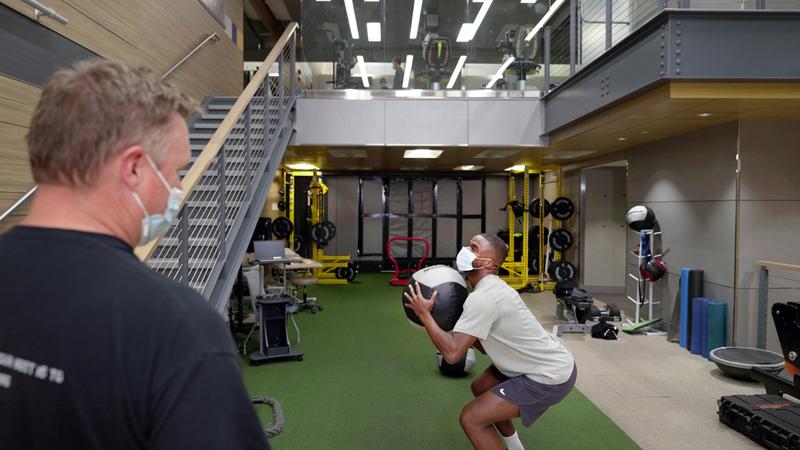 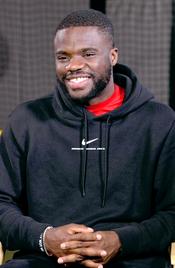 COLUMBIA, Md. — Several months before his breakout performance at the US Open in Sept. of last year, international tennis star and Prince George’s County native Francis Tiafoe had a choice — physical therapy or surgery. A nagging elbow injury had finally caught up to him and threatened his breakout 2022 season.

“To be honest, I was pretty freaked out,” Tiafoe said. “Surgery — that’s six months out. They were telling me four to six. That wasn’t an option.”

His primary sports medicine physician, MedStar Health Orthopedic Surgeon Wiemi Douoguih, MD, — who first treated Tiafoe at the 2019 Citi Open — worked with MedStar Health Physical Therapy specialists on a plan to not only manage Tiafoe’s injury but help him achieve even higher levels of performance without surgery.

“Here at MedStar Health, we’re known for our surgical expertise in sports medicine,” Douoguih said. “Obviously, there are risks associated with surgery. There can be long recovery times. If you can get the player back without having to cut them open, it’s a real win.” 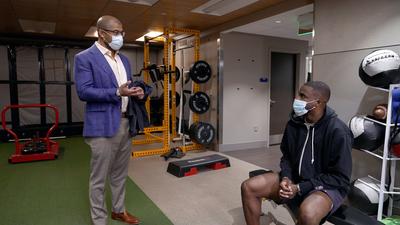 He introduced Tiafoe to MedStar Health Director of Professional and Elite Sports Therapy Lance Kelly, PT, ATC, who works with both professional athletes and amateurs alongside Douoguih at MedStar Health at Lafayette Centre in downtown D.C.

Kelly quickly figured out Tiafoe’s elbow wasn’t necessarily the source of his problem. It was his shoulder and neck that needed work.

“It was serious enough that we had to shut him down from touching a tennis racket for several weeks until we could get things calmed down to where it was manageable,” Kelly said. “Then we slowly ramped his progression up to hitting serves, forehands, and backhands.” 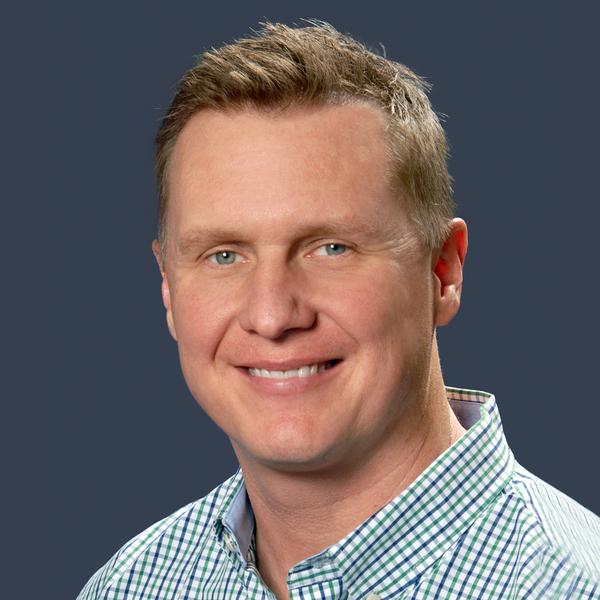 “He’s like, look — you’re not going to like me at times,” Tiafoe said of his first meeting with Kelly, “but I promise you, at the end you’ll have the strongest shoulder you’ve ever had. You’ll slim out a lot. We’re not going to just do the shoulder, but we’re going to actually work out. We crushed it.”

The pair, in coordination with Dr. Douoguih, set out on a strenuous six-week regimen of conditioning and strength training that challenged Tiafoe, especially in the beginning, but kept his pain manageable. Kelly aimed to eliminate weaknesses that Tiafoe developed compensating for his sore elbow.

“He made me go from thinking physical therapists are guys that just make you feel good to, like, they’re actually there to work you out,” Tiafoe said.

“He hit his fastest serve at his first tournament back at 141 miles an hour,” Kelly said. “Those gains weren’t just about getting him better but making him stronger than he was before.” 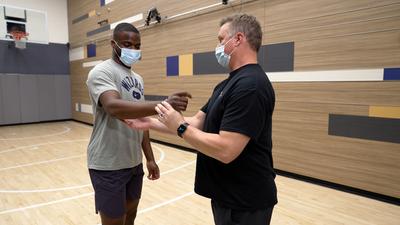 Kelly traveled to that first tournament back at Tiafoe’s request, which has since become a regular occurrence — even internationally — to keep the star tennis player at his best throughout competitions. According to Tiafoe, the two now share a bond that goes well beyond patient and physical therapist.\

“He hits me up all the time. He’s always checking in. He wants to know, ‘How’s the body? How’s the body?’” Tiafoe says with a laugh. “He just wants to see me do some great things and he’s been, you know, like a second dad to me, a bigger brother, whatever you want to call it.”

He says their back-and-forth is often full of jokes and laughter but, as is the case with any relative, turns serious when warranted. 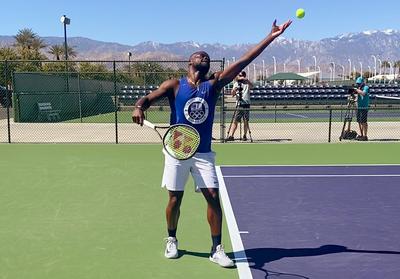 “The fun part is figuring out a way to poke him. Then he starts getting fired up and takes it to a whole other level,” Kelly said. “On the tennis court, you’re going to be worn out. You feel like your legs are mush, but you can find that inner voice telling you, ‘Come on! Let’s do this! We can do this!’ You saw that during [his match] playing Raphael Nadal.”

Tiafoe says his show-stopping US Open victory over Nadal will always be a career highlight, but both he and Kelly are looking for much more in 2023.