5 Signs it's Time to Seek Care for Hemorrhoids.

5 Signs It's Time to Seek Care for Hemorrhoids. 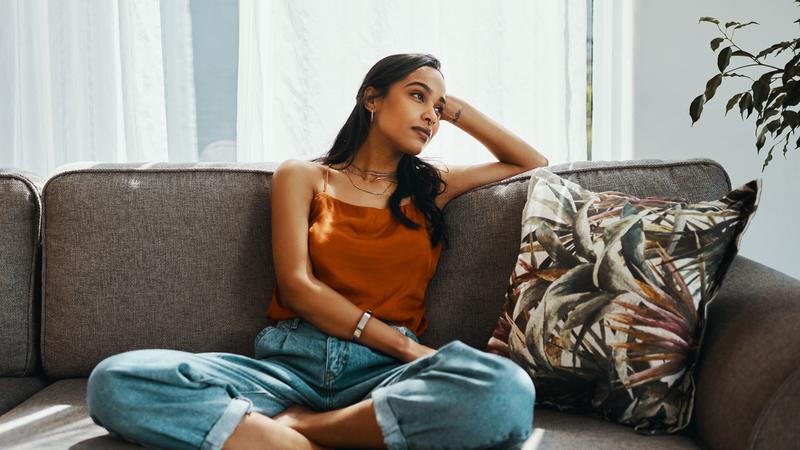 Hemorrhoids seem to have a stigma to them, but the truth is, we all have them. It’s not uncommon for them to become inflamed and cause pain, itching, or bleeding. Many times, hemorrhoids go away on their own, but sometimes a trip to the doctor is necessary for faster relief, peace of mind, and tips to prevent them from coming back.

Hemorrhoids are vascular cushions in the rectum that help us to control bowel function. When increased pressure causes the veins in your lower rectum and anus to swell, they can become inflamed and painful. Often this occurs as a result of:

There are two types of hemorrhoids:

External hemorrhoids, which are found under the skin around the anus and are generally more painful.

When is it time to seek medical care for hemorrhoids?

Drinking more water, eating more fiber, and taking over-the-counter medications may help hemorrhoids to resolve on their own at home. However, often a doctor can help you get effective relief faster than you might on your own. And, in some cases, your symptoms could indicate a condition more serious than hemorrhoids. That’s why it’s always better to be safe than sorry and get your hemorrhoids evaluated sooner rather than later.

If you notice bleeding before, during, or after bowel movements.

If discomfort from hemorrhoids isn’t resolved within a week.

When you’ve had persistent discomfort, pain, or itching for a week, it’s time to talk to a doctor. While some symptoms of hemorrhoids resolve on their own, others do not and can be treated by a doctor, so you don’t have to live with the daily symptoms. Your doctor can recommend treatments that range from the conservative, like dietary and behavioral changes, or in-office procedures, such as rubber band ligation, to more invasive approaches like surgery.

If your symptoms continue worsening.

While many home remedies may provide temporary relief of inflammation, pain, or discomfort caused by hemorrhoids, they don’t necessarily cure the issue. That’s why it’s important to seek medical care for hemorrhoids, especially if your symptoms get worse. On top of treating your hemorrhoids, your doctor can help you reduce the chances of another hemorrhoid flare-up by discussing things like your diet, staying hydrated, and changing your bathroom habits.

If you notice a bulge, you may have a prolapsed hemorrhoid.

If an internal hemorrhoid becomes severely inflamed, it can prolapse, or fall outside of the anus. Many times it will retract on its own but not always. If it can’t easily be pushed back in, or it causes pain or bleeding, early hemorrhoid treatment from a doctor is important.

If you’re not certain your discomfort is caused by hemorrhoids.

We all have #Hemorrhoids, but if yours become painfully inflamed, a doctor can help. On the #LiveWellHealthy blog, colorectal surgeon Dr. Nicole Chaumont shares 5 signs that indicate you should seek care for hemorrhoids: https://bit.ly/2OQFntt.


What to expect at your doctor’s visit.

Whether you see a primary care doctor or a colon and rectal specialist, you can expect that your medical provider will conduct a thorough evaluation that includes:

During your appointment, your doctor will ask you detailed questions about what makes your symptoms better or worse. It’s important to be honest and direct so that they can identify what’s causing your inflamed hemorrhoid.

In most cases, the physical exam will require an internal exam of your anus and rectum. If that does not clarify the cause of your symptoms, or if you are at a high risk for cancer, your doctor may need to perform a colonoscopy to make sure your pain or bleeding isn’t caused by a more complex health issue.

Regardless of what sends you to the doctor for hemorrhoid treatment, know that it’s as common as getting other routine care. Prompt treatment can alleviate unnecessary pain and discomfort so if you think you have hemorrhoids, don’t delay your care.


Do you have a hemorrhoid that’s causing you discomfort?

Request an appointment with a MedStar Health specialist today.