On March 10, 1958, the brand new and most modern Washington Hospital Center opened its doors on Irving Street, after 15 years of planning. While the location and the building were new, the staff members who walked through the doors that day came from the merger of three of the citys' leading and oldest hospitals: The Central Dispensary and Emergency Hospital, Garfield Memorial Hospital and Episcopal Eye, Ear, and Throat Hospital. Each hospital boasted roots reaching back to the previous century, when Washington, D.C., was little more than a sleepy Southern town with fewer than 200,000 residents.

The opening was greeted with much enthusiasm. A local newspaper carried the headline: “The Sunday Star Welcomes the Beginning of a New Era in the Medical History of Washington...” That same paper noted: “Three historic institutions will shed their worn-out garb and emerge as one, dressed in shining apparel that only modern building and science can design.”

The new Hospital Center was one of the first completely air-conditioned hospitals in the country, which was seen as a huge advancement at that time. It also offered the most up-to-date X-ray facilities, the area’s first tissue and eye bank and the largest psychiatric service in the Washington area. The hospital featured private and semi-private rooms instead of wards, intercoms linking patient rooms to nursing stations, and beds that could be raised and lowered at the touch of a button.

Throughout the next 60 years, visionary men and women led the hospital to achieve goals that were unheard of in 1958. They included: 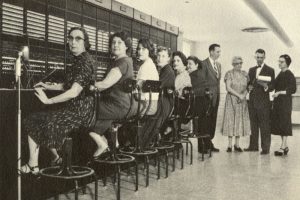 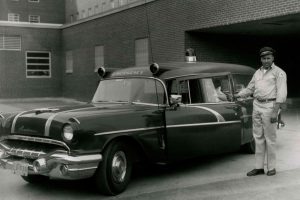 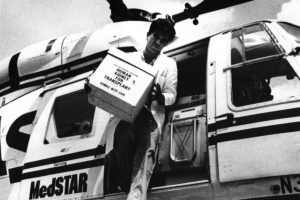 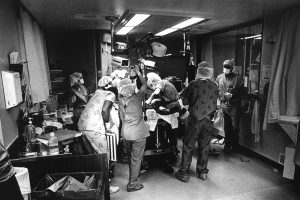 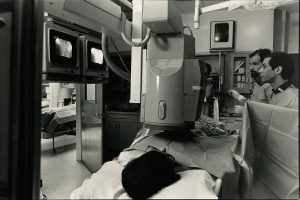 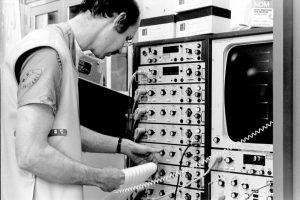 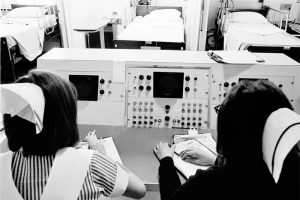 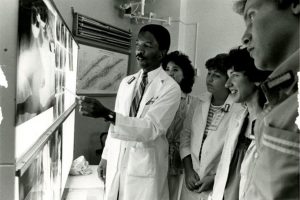 During its 60-year history, the Hospital Center has responded in times of national and local crises, caring for those hurt in the riots of the late 1960s, treating the police officer injured during the attempted assassination of President Ronald Reagan, providing advanced trauma care for an Air Florida crash victim, and saving the lives of patients injured in the 9/11 attack on the Pentagon, the 2009 Metro train collision and the Navy Yard.

From those early days to today, the spacious general hospital of 1958 has matured into a sophisticated tertiary care facility, providing the most advanced care. It is an internationally renowned clinical, teaching and research institution that serves a metropolitan area of more than five million people and attracts patients and physicians from around the globe. It is among the 100 largest hospitals in the nation, and is renowned for handling the Washington region’s most complex cases. A pioneer in cardiovascular care, the hospital is home to MedStar Heart & Vascular Institute, and literally thousands of Washingtonians and patients from around the country have received the highest level of heart and vascular care at the Hospital Center for the last 60 years.

While many things have changes since the Hospital Center opened its doors in 1958, one thing has remained the same: our commitment to the community will continue for the next 60 years and beyond.