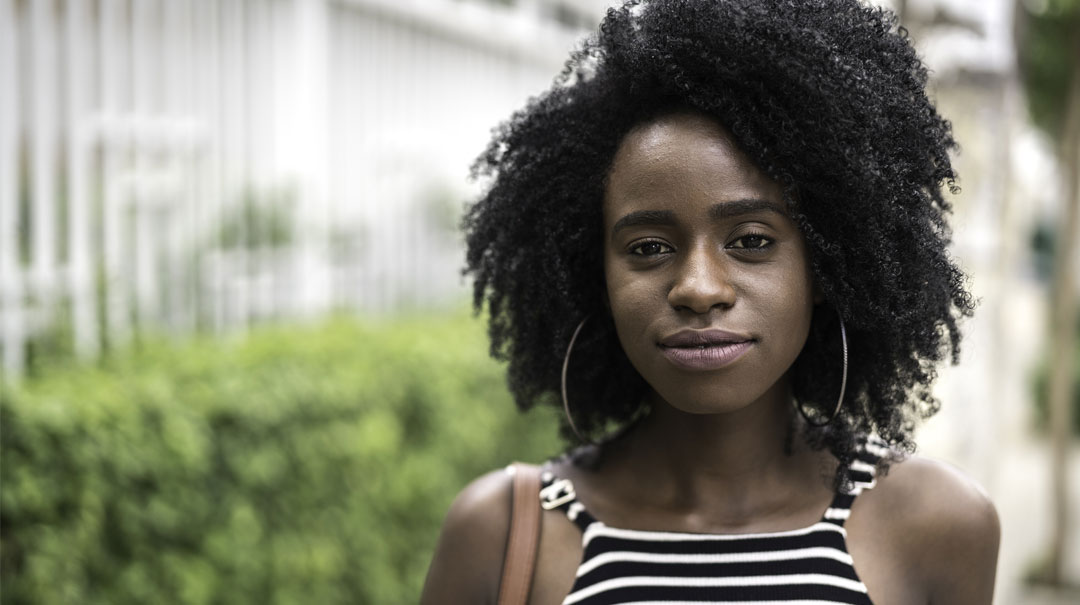 With increased awareness and better screening, medical science has made great strides toward preventing colorectal cancer. In general, death rates from this cancer dropped 50 percent between 1970 and 2016. That’s the good news.

The bad news? The rate of colorectal cancer is increasing in younger adults. The American Cancer Society reports a 51 percent increase in colorectal cancers since 1994 in patients under 50. This year, nearly 18,000 patients under the age of 50 will be diagnosed in the U.S., and as many as 3,600 may die. Compared with older adults born around 1950, those born closer to 1990 currently have twice the risk of colon cancer and four times the risk of rectal cancer.

Long considered a disease of the elderly, colorectal cancer recently took the life of 43-year-old actor Chadwick Boseman. His death turned a spotlight on the increasing prevalence of this disease in young adults, and the importance of awareness and screening as first steps toward prevention.

Colorectal cancer still remains rare in younger-adult age groups, affecting only about one percent of those under 50. But because it’s so rarely suspected in young adults, it can often be undiagnosed in its early stage, when it’s most treatable.

What Is Colorectal Cancer?

The colon and rectum make up the bowel or large intestine, which absorbs nutrients and expels waste from food. The colon curves through the abdomen like a capital C; the last five inches or so form the rectum. Cancer can occur in either the colon or rectum.

Stage 1 colorectal cancer affects just the first layers of the wall of the colon. In Stage 2, deeper layers are involved. At Stage 3, the disease has spread to the lymph nodes near the colon. Stage 4 is metastatic—cancer has migrated to other areas of the body, most commonly the liver and lungs.

In younger adults, it’s not unusual for the disease to be misdiagnosed initially as something less dangerous, such as irritable bowel syndrome or hemorrhoids, and often the cancer has already reached stage 3 or 4 before it is discovered.

Colorectal cancer is on the rise in Gen-Y and Millennials: risk is significantly higher for adults born around 1990, compared to those born in 1950. Dr. Sara Berkey explains. https://bit.ly/3qdWnXe via @MedStarWHC.

So far, medical scientists can only speculate on why instances of colorectal cancer are increasing within the younger adult population in recent decades.

Suspected causes include a diet low in fiber and high in red meat and processed foods; obesity and lack of exercise; and tobacco and alcohol use—certainly all known risk factors for colorectal disease in older adults.

And we’re just starting to understand the role played by the microbiome—the diverse population of microbes, mostly beneficial bacteria, that live in the digestive tract and work to break down food into nutrients the body can use. Infections or other issues can cause an imbalance in the biome and spur inflammation, a potential precursor to cancer.

Who Is at Risk?

In addition to diet, weight, and alcohol and tobacco use, your risk is higher if your father, mother, brother, or sister has had colorectal cancer. A few genetic disorders are linked, but these are rare and will affect very few in the under-40 age range.

In addition, certain medical conditions can increase the risk as well, such as type 2 diabetes, Crohn’s disease, and ulcerative colitis.

Colorectal cancer is also more common in African Americans than in other patient populations. This is likely genetic or related to socioeconomic factors that may limit access to care and testing. This connection is being studied intensively, and it’s where my research is focused—determining causes of racial disparity and developing ways to improve screening in our Black and Brown communities.

Colorectal cancer screening guidelines from the Centers for Disease Control currently recommend routine colonoscopy screenings at age 45 for those with no family history of the disease. Because colorectal cancer remains rare in people under 40, routine screenings are not yet conducted on this population.

So, for younger adults, the best defense is awareness. Watch for these potential colorectal cancer symptoms, and seek medical help if you experience:

Most people feel awkward talking about these topics, but don’t hesitate to reach out. Your doctor wants to be aware. The more we know, the better equipped we are to help you.

Compared to a decade ago, we’re increasingly considering any potential for cancer in our younger adult patients and evaluating cases when colorectal cancer screening may be advisable. Depending on your symptoms, your doctor will determine next steps. When we see you here at MedStar Washington Hospital Center, we’ll start with a physical and patient history. In most cases, we’ll find the cause of your colorectal issue pretty quickly, and work with you to resolve it.

If symptoms linger or family history suggests that we should investigate further, we’ll perform a colonoscopy. Colonoscopy is the gold standard screening test, especially for people under 50. It gives us a direct visual view of the colon and access to anything out of the ordinary. The procedure is routine, non-invasive, and does not require general anesthesia.

With the patient under sedation, we pass a small camera mounted on a tube into the large intestine. The scope also has a variety of other tools that allow us to remove any polyps we find. Polyps are small growths that may have the potential to become cancerous; we generally remove them all, just to be safe. I can also perform colonoscopy when treating other issues; for example, when treating internal hemorrhoids.

There is no question that colorectal cancer is serious. It is the third most common cancer and the second most common cause of cancer death, after lung cancer.

While certain patients have risk factors they can’t change, virtually everyone can take steps to reduce their risk. And although risk is small before age 40, preventative actions deliver a big advantage. It’s essential to adopt healthy habits, including the following:

A final suggestion: Advocate within your family. Encourage parents and siblings to get colonoscopy screenings beginning at age 45. Some may need screening even earlier, depending on family history. Their screening results could be critical to your health as well; you may help to save their life—and your own.

Blood in your stool?