Faint at the Sight of Blood It Could be Vasovagal Syncope

Faint at the Sight of Blood It Could Be Vasovagal Syncope 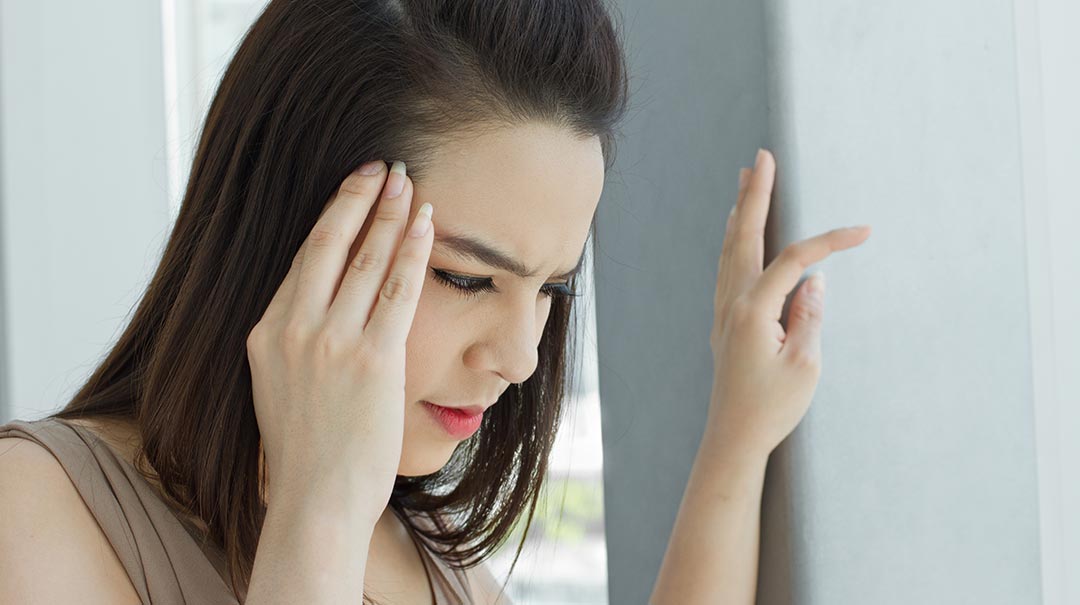 We have all heard of people who faint when getting their blood drawn or when they are nervous. In fact, millions of people faint each year—and the most common reason is vasovagal syncope. People with this condition tend to faint, feel nauseous, or become dizzy as a reaction to certain triggers, such as the sight of blood or locking the knees while standing.

We know that symptoms arise upon activation of a person’s vagus nerve in the neck, which helps control their blood pressure and heart rate. When the nerve is triggered, it causes the heart rate to slow and the blood vessels in the body to dilate, pooling the blood in the legs and depriving the brain of the blood it needs to stay alert. Some people have a more sensitive vagus nerve than others and tend to faint more often. The phenomenon occurs most often in teens and young adults, although it can occur in older people. While vasovagal syncope can be mistaken for epilepsy or heart arrhythmia, it’s usually harmless unless a person injures themselves when they fall down due to fainting. It is characterized by a prodrome – a period that usually lasts several seconds to a minute during which a person feels the fainting spell coming on. The person might experience lightheadedness, nausea, a flushed feeling, or that feeling that they “just need to get some air.” More sinister forms of fainting don’t characteristically have this prodrome phenomenon.

Vasovagal syncope, a common condition that can cause people to faint, can happen to anyone, says Dr. Susan O’Mara (@SOMaraEM). via @MedStarWHC

Should I See a Doctor for Fainting Spells?

Anyone who is worried about fainting spells should see a doctor. It’s better to get to the root cause, such as underlying conditions or identifiable triggers, to prevent fall injuries and identify significant medical issues.

We particularly recommend seeing a doctor for a first-time fainting spell or for frequently recurring episodes, or if you have a medical condition such as pregnancy, heart disease, high blood pressure, high cholesterol, or diabetes. Furthermore, people should always be evaluated for an underlying heart condition if they experience fainting or dizziness during sports. An episode of vasovagal syncope doesn’t mean a person is more likely to suffer from serious heart conditions down the road. It’s a one-time event that we must be aware of and manage properly in order to avoid injury.

Vasovagal syncope is not life threatening, but it can be difficult to tell if an episode of fainting is simple and harmless or caused by an underlying problem. After taking initial steps to manage the situation, it’s always best to have a medical evaluation.

While fainting can’t always be prevented, there are certain things people can do to decrease the likelihood of it happening. Some of the most effective strategies include:

Though it might be a little embarrassing to acknowledge a trigger or lie down in public, it’s preferable to falling and injuring oneself or someone else. Having a reactive vagus nerve is not a testament to one’s character, sensitivity, or toughness. It’s a common, natural body reaction, and taking cautionary steps can promote safety during occasional episodes of fainting or dizziness.

Stay on top of healthcare news.