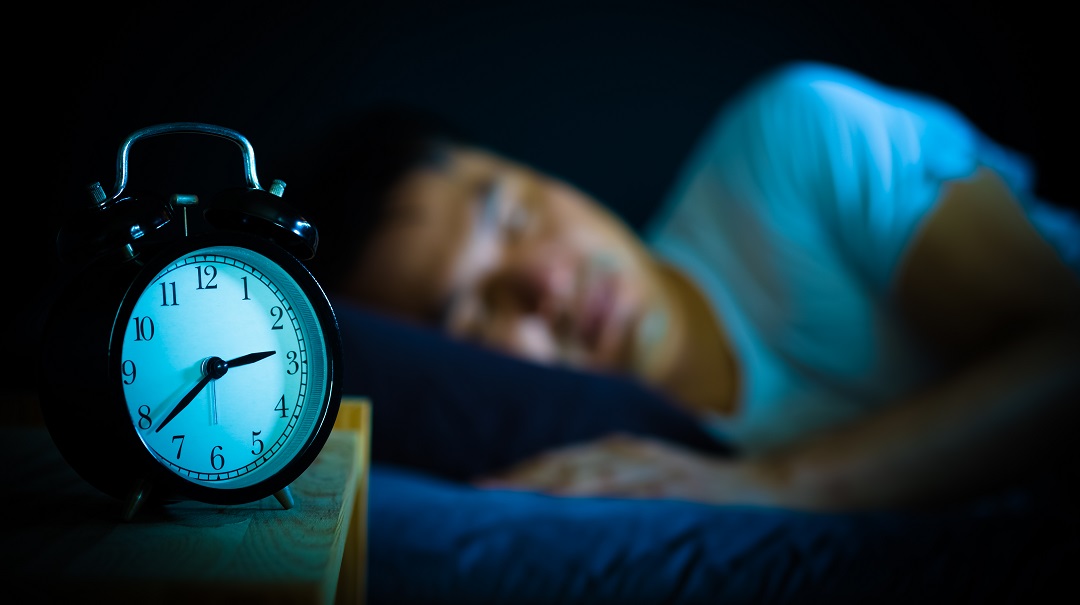 Heart disease is the No.1 cause of death in the U.S.—so plenty of traditional prevention tips exist, ranging from the Mediterranean diet  to exercising regularly. However, a 2019 study published in the Journal of the American College of Cardiology (JACC) suggests that getting enough quality sleep also should be a priority.

People who uninterruptedly sleep between seven and eight hours had overall healthier heart profiles compared to those who slept less than six hours a night, according to the study. Let’s discuss how the study was done, more results that it found, and ways you can improve your sleep.

What the Data Say

The study examined nearly 4,000 bank employees in Spain who were an average of 46 years old and had no history of heart disease. The participants were divided into four groups based on their sleep duration:

All participants wore an actigraph, a small device that continuously measured the length and quality of sleep for seven days, and then underwent 3D heart ultrasound and cardiac CT scans to look for heart disease.

When traditional heart disease risk factors were considered, participants who slept less than six hours were 27 percent more likely to have atherosclerosis throughout the body compared to those who had high-quality sleep for seven to eight hours. Atherosclerosis is the buildup of fats, cholesterol, and other substances in the artery walls, which can restrict blood flow, causing serious problems, including heart attack, stroke or even death. Meanwhile, individuals who had poor-quality sleep—because they woke up during the night or moved a lot during sleep—were 34 percent more likely to have atherosclerosis compared to those who had a good night’s sleep.

People who slept less than 6 hours a night were 27% more likely to have #atherosclerosis than those who report high-quality #sleep for 7 to 8 hours, according to a new study published in @JACCJournals. bit.ly/2GLjYeM via @MedStarWHC @TaylorMHVIcard

People who reported poor sleep quality also were more likely to be associated with most heart disease risk factors, the study found, which suggests that sleeping poorly might be a signal that other areas of your heart health could use attention. These risk factors include:

The first step people can take to improve their sleep is continuously measuring it, so that they know how often it is getting interrupted. Several at-home options exist, such as using an Apple watch, Fitbit, Polar Sleep device, or certain phone apps. Seeing sleeping patterns first-hand helps people understand how much quality of sleep they truly get, as what they perceive as good sleep isn’t always so.

Some other ways to improve sleep quality include:

Do you have any strategies that help you get a good night’s sleep? Tell us about them on our Facebook or Twitter page.


As poor-quality sleep is associated with higher heart disease risk, it’s important that individuals aim to consistently get a good night’s rest. And never trust your own judgment for how good your sleep is—that’s what the measuring devices are for.

Are you worried about how your lack of sleep may be affecting your heart health?  Call 855-970-2196 or click below to request an appointment with a cardiologist.