Six Things to Know About HIV and Testing

Six Things to Know About HIV and Testing 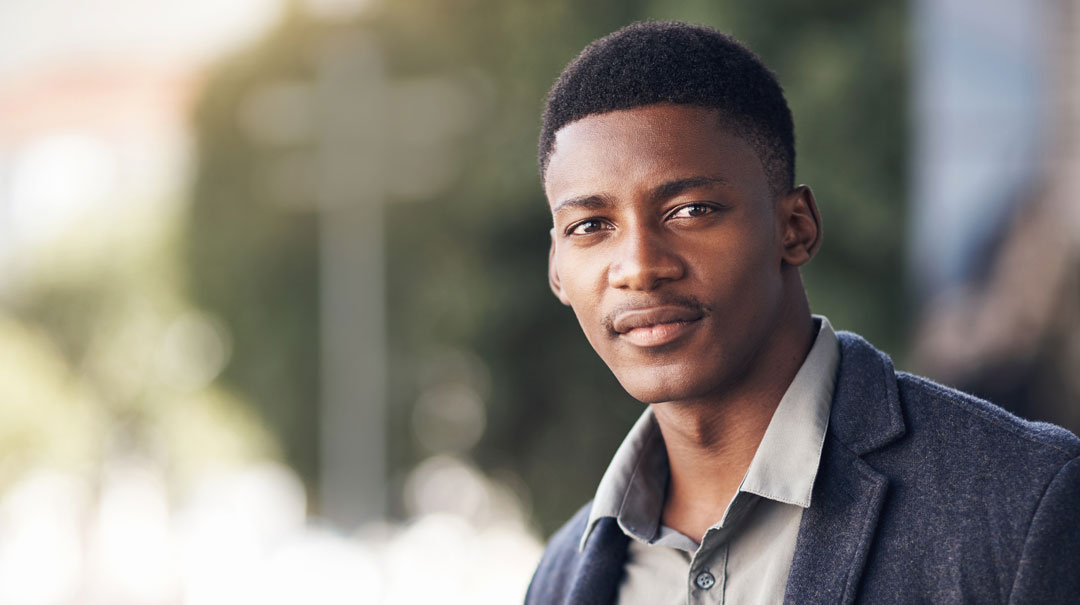 The human immunodeficiency virus—commonly known as HIV—can destroy vital cells that resist infection and disease. This can gradually cause critical and eventually life-threatening weakness to a person’s immune system.

In the U.S., June 27 is National HIV Testing Day, dedicated to encouraging Americans who may be at risk to understand HIV, reach out for testing, and establish a regular connection with a healthcare provider if needed.

To help you determine if HIV testing makes sense for yourself or a loved one, here are six important things to know about the virus:

HIV places your immune system under attack. Specifically, the virus damages a cell called the CD4, the helper lymphocyte, making us more prone to opportunistic infections such as pneumonia. These infections can turn deadly without medical intervention against the virus.

A diagnosis of HIV-positive means that the patient is infected with the human immunodeficiency virus—although in early stages, there are frequently no symptoms and the patient’s immune system may still be unharmed.

Over time, typically within 8 to 10 years, the immune system can become increasingly damaged, potentially resulting in a diagnosis of acquired immune deficiency syndrome (AIDS).

Each year, about 1.2 million Americans are living with HIV, and another 36,000 Americans become newly infected.

Recent statistics for the Washington, D.C., area show that approximately 1.8 percent of the population (nearly 12,500 patients) lives with HIV. Happily, in recent years, this region has seen a decline in infection rates, largely due to improved education about the virus, as well as a proactive needle exchange program for drug users.

Part of the HIV education process involves making people aware that contracting the virus means that their immune system is compromised. However, symptoms can be elusive. An infected person may not realize they’re infected for as long as a decade—and, during that period, they could unknowingly transmit the virus to others.

#3 HIV is Transmitted by Lymphatic Fluids

HIV exists in the lymphatic system, and fluids that are part of the lymphatic network can carry the virus, including blood, semen, pre-ejaculate, rectal fluids, vaginal fluids, and breast milk. HIV transmission does not occur via urine or saliva.

Over 65 percent of HIV infections occur within the MSM community—men who practice sex with men. Unprotected MSM sex is particularly risky because it can damage the mucosa of the rectum, providing a point of entry for the virus.

HIV can also be transmitted during heterosexual sex, which accounts for 24 percent of all cases. About 7 percent of cases occur in intravenous drug users who share needles.

HIV cannot survive for very long outside a human host, so there is little risk of becoming infected from contact with a contaminated object or surface. Mandatory testing of the blood supply, in effect since 1984, has all but eliminated any risk of infection from blood transfusion.

As part of routine care, the CDC recommends that everyone between the ages of 13–64 be tested for HIV at least once, to protect themselves and those with whom they’re intimate. More from Dr. Glenn Wortmann. https://bit.ly/3cGDSH1 via @MedStarWHC


#4 The Most Effective Defense Is Prevention

Today’s medications to treat HIV are a vast improvement over what was available even a couple of decades ago. Although great strides have been made in developing treatments, there is still no vaccine available to protect against HIV, and we still have no cure for AIDS.

The most effective protection against HIV is through prevention: practicing safe sex and using clean needles. The Centers for Disease Control and Prevention (CDC) recommends these strategies:

#5 HIV Testing Is Easy—and Could Save Lives

The CDC recommends that everyone between the ages of 13–64 be tested for HIV at least once, as part of routine care with a healthcare provider. And, of course, any individual who feels they may have been exposed to the human immunodeficiency virus should take action and be tested as soon as possible, to protect themselves and those with whom they’re intimate.

Testing is not difficult—it can even be performed using an at-home HIV test kit available from a pharmacy; although not as dependable as an HIV blood test, this can serve as a good first step. For the most reliable results, consult a medical professional or find a testing center near you to complete bloodwork.

With effective drugs, ready access to testing, and highly available information on how to prevent the spread of this virus, we have all the components needed to reduce the transmission rate of human immunodeficiency virus.

The good news for those infected with HIV: early treatment can deliver a promising outcome. The sooner we start treatment, the better the chance of reducing the viral load before an individual becomes very sick.

With over 20 approved drugs for HIV and AIDS (most requiring a dosage of just one pill a day), physicians have a number of effective choices depending on the patient’s physical condition and medical needs. We generally tailor a combination of medications to the patient—for example, Truvada, which combines emtricitabine and tenofovir disoproxil. Because HIV can sometimes become resistant to medications, the many available options allow the patient’s healthcare professional to vary the regimen when needed.

It’s important for patients in treatment to stick with their scheduled treatments, to protect themselves and those with whom they come in contact.

In addition to tailored treatment programs, we provide several helpful services to our patients: Because HIV increases the risk of cervical cancer, our nurse practitioner helps women (who represent about half of our HIV patients) to get the specialty care they need. Our social worker can help patients overcome any barriers to care; our pharmacy tech assists with prescriptions and finding lower cost medicines. We can also provide patients with access to behavioral health support as needed.

Today, patients with HIV can live a nearly normal life when we start treatment early. And the more patients we diagnose and treat, the more we all protect others in the community. So, if you are in a high-risk group or believe you may have been exposed to HIV, don’t hesitate to reach out to your healthcare provider or local testing center.