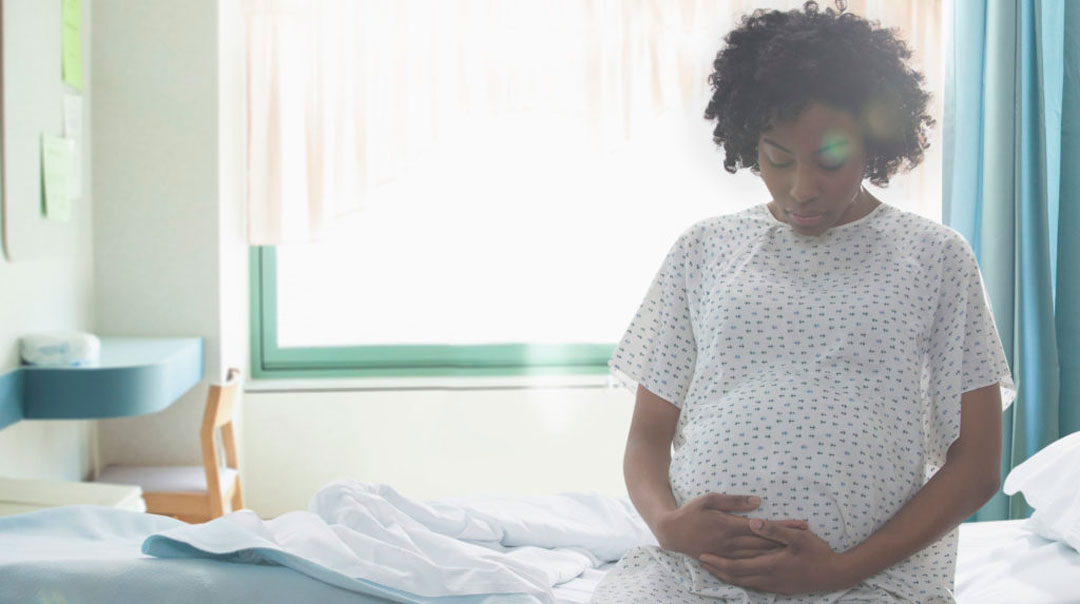 Women comprise more than half of the 38 million individuals living with HIV worldwide. This translates to more than 19 million women living with HIV. Since 2009, HIV/AIDS has been the leading cause of death among women of reproductive age around the world and remains a critical public health issue in our surrounding communities. Here are some fast stats:

Yet, despite these facts, HIV prevention remains critically underfunded and understudied relative to the severity of this pandemic, particularly among cisgender women.

MedStar Health Research Institute investigator, Rachel K. Scott, MD, MPH, is committed to bringing awareness to HIV and HIV prevention among cisgender women, particularly in pregnant women. A practicing OBGYN, Dr. Scott is the Director of the Women’s Center for Positive Living, a comprehensive Obstetrics and Gynecology practice and regional referral center for women with HIV within the Women’s and Infants’ Services Department of MedStar Washington Hospital Center. As Scientific Director of Women’s Health Research for MedStar Health Research Institute, and the Associate Chair for Research for the MedStar Washington, Dr. Scott leads research to address medical comorbidities of HIV among pregnant women and their infants and to improve HIV prevention among cisgender women.

Most recently, Dr. Scott was awarded two National Institutes of Health (NIH) grants including a R34 award to address the culturally specific, socio-structural barriers to HIV prevention specific to black and cisgender women, and an R21 award which aims to use population pharmacokinetic modeling and clinical trial simulation to evaluate the dosing of pre-exposure prophylaxis (PrEP) medications in pregnancy.

The National Institute of Mental Health (NIMH) R34 award for “Socio-Structural Intervention to Improve Pre-Exposure Prophylaxis (PrEP) Services for Cisgender Women (CGW) (PrEP-CGW)”  adapts and pilots a Center for Disease Control (CDC) recognized evidence-based intervention to reduce HIV incidence among cisgender women developed in Tanzania and is informed by Dr. Scott’s previous work on a GHUCCTS pilot award followed by a Gilead investigator sponsored research award to study engagement and retention in the PrEP cascade among cisgender women. Dr. Scott had previously partnered with colleagues from the DC Center for AIDS Research to prospectively identify and populate the PrEP cascade among cisgender women and to study a multi-component educational intervention for providers and patients, including implementation of provider training, an EHR prompt, and educational videos on PrEP in the waiting room to increase awareness and knowledge among providers and patients and promote provision of PrEP to cisgender women.

The implementation of these initiatives proved to be highly feasible and had a positive effect on the proportion of cisgender women who were offered and initiated PrEP. However, the study team concluded that the interventions were effective but insufficient alone to overcome the barriers of stigma, medical mistrust, low perceived risk of HIV, and competing external priorities among cisgender women most at risk. The NIMH R34 award will allow the research team to tailor this CDC recognized evidence-based intervention to prevent HIV among women in Tanzania to meet the needs of cisgender women in DC, integrating provider trainings and increased virtual provider PrEP visits, with peer navigation, and community support centers to address the shortcomings of current educational interventions.

The R21 award for “Optimization of HIV Prevention in Pregnancy and Postpartum: Population Pharmacokinetic Modeling and Clinical Trial Simulation” seeks to evaluate the adequacy of dosing of HIV pre-exposure prophylaxis (PrEP) in pregnancy. Despite the importance of HIV prevention in pregnancy, pregnant women have been excluded from the clinical trials that established the efficacy of HIV pre-exposure prophylaxis (PrEP) with oral emtricitabine in fixed dose combination with either tenofovir disoproxil fumarate (F/TDF) or tenofovir alafenamide fumarate (F/TAF). F/TDF levels are lower in the blood during the second and third trimesters of pregnancy and there is concern that levels may be too low to be protective against HIV; less is known about F/TAF in pregnancy.

Dr. Scott’s pharmacometrics team’s preliminary work found that more than 50% of cisgender women would be under-dosed in the third trimester being given the standard daily dose of F/TDF, suggesting the need for dose adjustment for pregnant women as their pregnancy progresses for PrEP to remain effective. The National Institute of Child Health and Human Development (NICHD) R21 award will allow Dr. Scott and her team to expand their pharmacokinetic model to include additional PrEP drugs (F/TAF) and additional data sets (from all currently available PrEP pharmacokinetic and clinical trials for cisgender women), as well as incorporating pharmacodynamics, to create a more robust model. The goal of the subsequent planned clinical trial simulation is to inform a prospective trial on oral PrEP dosing in pregnancy to improve HIV prevention during this critical time.