Lung Cancer in Women Quitting Smoking Is Not Enough

Lung Cancer in Women: Quitting Smoking Is Not Enough. 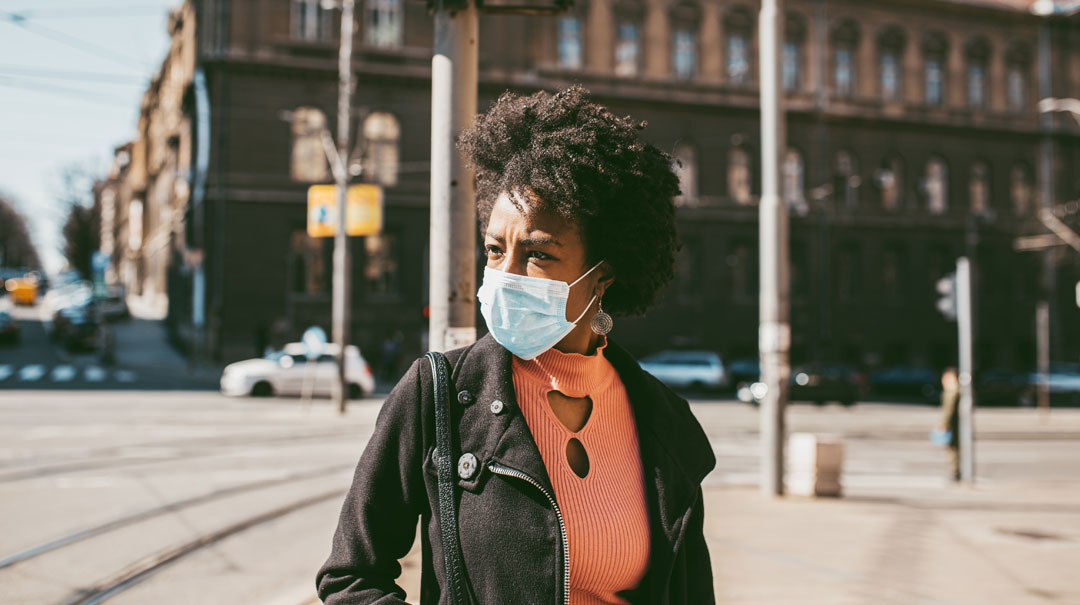 When Dana Reeve—wife of disabled actor Christopher Reeve and a well-known activist for disabled persons’ rights—succumbed to lung cancer at age 44, her death raised a lot of eyebrows—and a lot of awareness. Why? Because Reeve was a healthy, committed non-smoker.

Lung cancer is the number one cause of death in America—and it often surprises people to learn that it’s not just the second most common cancer in women, but also the deadliest.  Although it has traditionally occurred in men more than women, women are closing the gap, now accounting for 47% of all diagnoses.

Most patients diagnosed with this cancer today—whether male or female—are not active smokers; rather, they tend to be former or never-smokers. Alarmingly, the incidence in these non-smokers is increasing. And a higher percentage of women with cancer of the lung have never smoked; in fact, about 20% of female deaths from lung cancer occur in non-smokers, compared to about 8% of men.

Researchers are seeking to understand the rapid rise of lung cancer in women (particularly younger females), including looking into ways that genetic and hormonal influences may play a role. But the answers are not yet there.

For both genders, of course, smoking is certainly a primary risk factor for diseases of the lung—and, as a thoracic surgeon who treats illnesses of the chest and lungs, I’m a big supporter of the risk-lowering benefits of quitting smoking. But unfortunately, avoiding smoking doesn’t guarantee that you’ll avoid contracting the disease.

Let’s look at some other potential risk factors that may increase a patient’s vulnerability to this cancer.

One big risk factor is secondhand smoke. For non-smokers regularly exposed to another smoker’s habit, whether in the workplace or at home, the risk of lung cancer increases by 20–30%. Sadly, in the U.S., secondhand smoke kills more than 7,300 non-smokers annually, and has caused the deaths of 2.5 million adults since the Surgeon General first noted this hazard in 1964.

Another risk factor: proximity to carcinogens. The earth naturally emits certain carcinogens, such as radon, a colorless, odorless gas. High levels of radon exist northward in Maryland and Pennsylvania and westward in West Virginia. In areas with high radon, people who spend a lot of time in basements and other spaces below ground over the long term may develop an increased risk for lung or other types of cancer.

Boilers, furnaces, and heating and air conditioning units can also produce carcinogens, especially causing technicians who work with them to have a higher likelihood of developing cancer of the lung (although these workers don’t tend to be women). Risk of this cancer can also come from occupational or other environmental exposures to materials such as asbestos or to carbons like lead or diesel emissions.

Lung cancer in young adults is increasing, and it is impacting many more young women than young men. Plus, these women tend to be diagnosed at an average age two years younger than men.

Researchers suggest that estrogen, plentiful in young women, may promote cancerous growths in the lungs, but there is still much research to be done. Women are also more likely than men to experience genetic changes related to this cancer; again, research is underway.

How do we typically discover a tumor in a patient’s lung?

At the Hospital Center, our lung cancer screening program includes patients that we already know may be at high risk: individuals over 55 who have smoked a pack of cigarettes a day for over 30 years and don’t currently exhibit symptoms.

But it’s the people who don’t meet the typical high-risk profile that we worry about the most. Ideally, we want to catch any malignancy on a chest X-ray or CT scan at early onset, when it’s easiest to manage.

Unfortunately, in most patients, lung cancer is silent until it’s advanced. These people don’t realize they have a problem until they feel troublesome symptoms, at which point their cancer has likely progressed significantly.

We encourage patients to speak with their healthcare professional if they experience unexplained and prolonged fatigue, cough up blood, or have a cough that has lasted 2–4 weeks (even in flu season). A family history of lung cancer is also an indicator that the individual should receive regular screenings.

In general, although the most effective way to screen patients for lung cancer is a CT scan, it isn’t optimal to screen everyone for a disease that may occur in 1% of the population. But newer approaches in blood screening and breathalyzer analysis may become increasingly helpful to detect disorders within the lungs.

Women are more likely to survive this cancer than men. But any patient whose cancer spreads from the lung to the brain, liver or bone has a less than 20% survival rate over 5 years.

So it’s our mission to detect and treat early.

If the cancer is small and the patient is a viable candidate, we consider surgery—anatomical resection (lobectomy) of the lung—to be the gold standard for removal of lung tumors.  Lobectomy removes the diseased lobe (artery, vein and airway) from the lung. If the diseased area is found and excised early enough, the patient may not even require additional therapy.

In a more advanced cancer—one that has spread from the lungs to lymph nodes or other organs—we may turn to chemotherapy, to which women tend to respond quite well.

Patients for whom surgery is not optimum can receive stereotactic radiation, delivered in four or five daily sessions with radiation finely tuned to the specific area where it’s needed. Or we may recommend proton therapy, delivering doses of protons to the precise location of the lung cancer to combat it.

The future is hopeful for fighting this cancer, as the U.S. government, American Lung Association and National Cancer Institute work toward improved identification and treatment. Areas of promise include:

A Few Things to Remember

For those who qualify for the Hospital Center’s unique screening program, our nurse navigator guides patients through the screening process and, if cancer is found, through the additional steps we’ll take with you to treat and manage it. Also, our smoking cessation program delivers outstanding outcomes in helping many patients quit smoking before their surgery.

Patients who are cured become part of our long-term surveillance group, and we see them every 6 to 12 months to keep them in the healthiest shape possible going forward.

We understand that a diagnosis of lung cancer can be an alarming and life-changing experience. We’re here to help you through it.

Get more information on our screening program.