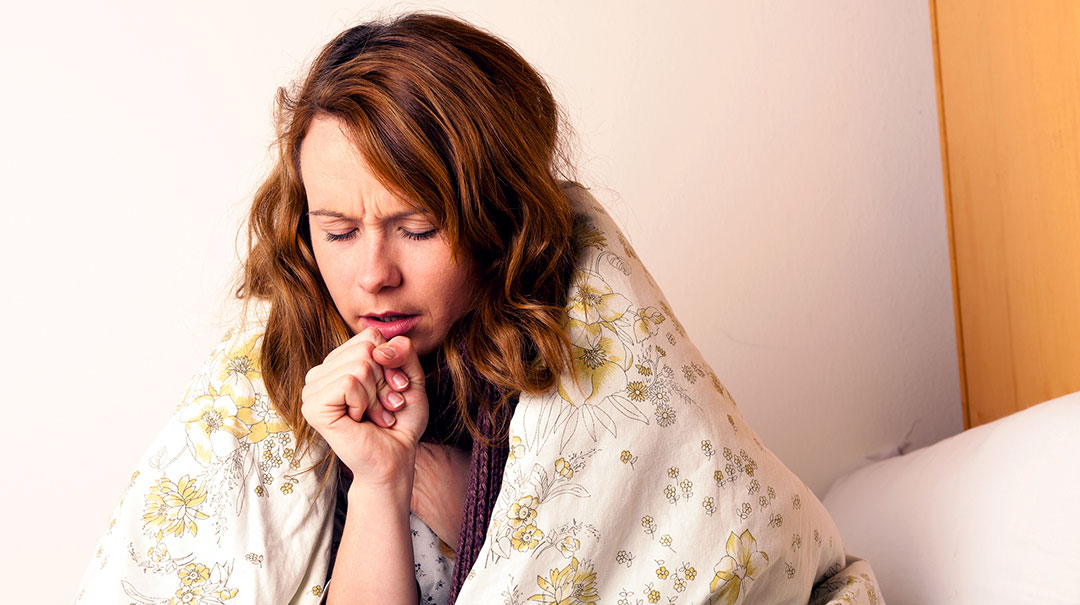 Despite recent progress in lung cancer research, the survival rate for lung cancer patients remains poor. Only about 18 percent of patients survive five years after being diagnosed with lung cancer. That’s due in part to many patients not being diagnosed with the disease until it’s progressed to later stages, which are much harder to treat. Patients may think the symptoms are signs of less serious conditions, and the symptoms can be misdiagnosed early on by primary care doctors.

Fortunately, if lung cancer is diagnosed at an early stage, it can be treatable. In fact, there are more than 430,000 people living in the United States today who have been diagnosed with lung cancer at some point. But finding and treating lung cancer early depends on getting regular care and knowing the symptoms—and acting on them quickly if they appear.

Early lung cancer may cause what are called constitutional symptoms. These are symptoms that can affect many of the body’s systems, and include:

A cough usually is a sign of a cold or sinus infection. But if that cold doesn’t go away after a few weeks or a month, especially after getting treated by a doctor, that often is a sign that something more serious is going on. Chronic bronchitis or repeated episodes of pneumonia also are causes of concern, as are flu-like symptoms that don’t get better after multiple courses of medication. Coughing up blood, known as hemoptysis, is a red flag that something may be seriously wrong.

Other potential signs are more subtle. Shortness of breath or wheezing, especially with physical activity, are signs of decreased lung function, which can be caused by a number of conditions. Patients with these symptoms often are diagnosed with adult-onset asthma, but if asthma medications don’t improve these symptoms, it’s time to look for other possible causes.

There are a few clues that help point us in the right direction when it comes to lung cancer besides symptoms. A patient’s history plays a key role in determining who may need further testing. For example, a patient’s history of smoking is a key risk factor. Though up to 20 percent of people who develop lung cancer have never smoked, 80 to 90 percent of lung cancer cases still are caused by cigarette smoking.

Of nonsmokers who develop lung cancer, several factors may be involved, such as air pollution, secondhand smoke, radon gas—things we’re all exposed to throughout our lives that can cause lung cancer. Genetic factors inherited from our parents also may increase the risk. Some people inherit genes that reduce their ability to get rid of cancer-causing chemicals in the body or faulty mechanisms for repairing potentially harmful DNA mutations. And often, we as doctors can’t figure out why a patient develops a certain type of cancer, even in the setting of no risk factors.

Taking action and working with your doctor

Any symptoms that don’t go away after a few weeks to a month, especially those involving the lungs, can be enough to justify talking to your doctor about whether you should be screened for lung cancer. In the best-case scenario, the patient’s doctor would realize something’s wrong and order more testing when the patient doesn’t get better despite medical treatment. Unfortunately, however, I’ve occasionally had patients who have been sick for weeks and months, even after treatment with antibiotics, but no one thought to get a chest X-ray to see if something else was going on.

When we do a chest X-ray on a patient like this, we may see a lung mass that has been there for a while. It may have been there a few months or a year ago, when they first got sick. Or maybe the patient’s primary care doctor did order a chest X-ray, but the patient never followed up. Or perhaps the chest X-ray just didn’t show the mass and the patient needed a CT scan.

In an ideal world, primary care doctors should send such patients to pulmonologists or specialists like me if they aren’t getting better after repeated treatments. But the responsibility doesn’t lie solely with doctors. Patients need to feel comfortable advocating for their own care as well. Maybe their doctor is swamped with too many patients and not enough time in the day, or maybe the doctor just hasn’t had enough experience with lung cancer to realize what these symptoms could mean. Patients should feel empowered to push for more testing or a referral to a specialist for advanced care.

These may be uncomfortable conversations to have, but the discomfort is a lot better than avoiding the conversation, continuing to feel sick and potentially risking your life to lung cancer. If you don’t feel right, and you’re not getting better, say something. You owe it to yourself and your loved ones to take the next step.

Request an appointment if you’re concerned about your lung cancer risk and need to see a specialist.