Monkeypox Is Not the Next Pandemic—and Effective Treatment is Available.

Monkeypox Is Not the Next Pandemic—and Effective Treatment is Available. 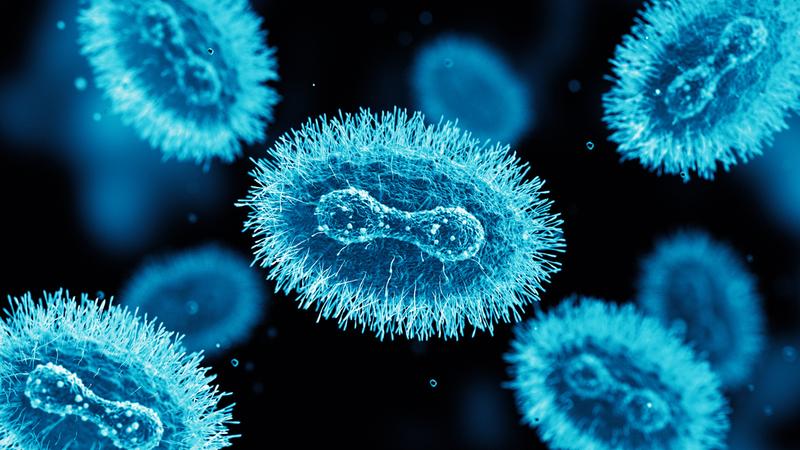 If you’ve caught a newscast recently, you’re probably aware that there is a small outbreak of monkeypox in the U.S.—around 12,000 cases confirmed here and approximately 32,000 globally. This remains a  small outbreak of a rare disease.

While monkeypox can be fatal, your chances of contracting this virus are low and the survival rate is high.

Unlike COVID-19, monkeypox is not a new virus. According to the Centers for Disease Control (CDC), monkeypox was first discovered in 1958, when two outbreaks were noted in colonies of monkeys kept for research. The first human case was recorded in Africa in 1970. Since then, it has been seen across Africa, primarily in the Democratic Republic of Congo. Cases outside of Africa have been linked to imported animals or international travel.


In 2003, six U.S. states reported a total of 47 cases after exposure to pet prairie dogs imported from Ghana. That was the first time human monkeypox was reported outside of Africa. With testing, medications, and tracking the potentially infected animals, the outbreak was soon contained. There were no fatalities reported, and no human-to-human transmission.


It’s understandable that people are anxious about a rare virus outbreak, especially because the COVID-19 pandemic continues. However, we know about this virus, we know how to contain the spread, and we know how to manage symptoms in cases of exposure.

There are two known strains of monkeypox, the West African strain and another, more virulent strain, that originated in the Congo Basin. The milder West African strain is responsible for current cases in the U.S. and Europe, and 99% of patients fully recover.


Monkeypox spreads through contact with the virus, either from an infected animal, an infected person, or contaminated objects. Transmission from infected animals can occur due to a bite or scratch, handling wild game, or using products made with infected animals. Humans can spread it to each other through direct contact with sores, scabs, or bodily fluids including respiratory droplets if people are very close to each other. Many of the reported cases during this outbreak, but not all, have been found among men who have sex with men (MSM).

One to three days after the onset of fever, patients typically develop a rash. The development of characteristic “pox” blisters or lesions follows, progressing through stages like chickenpox before eventually falling off. Monkeypox infections typically last 2-4 weeks.

A good monkeypox prevention strategy begins with avoiding skin-to-skin contact with people who are infected. At the current time, the virus is being transmitted primarily among MSM, so people in this group need to follow the guidance from the CDC to decrease their risk.

For healthcare workers, the risk of acquiring the infection from caring for a patient with monkeypox is very small but has been reported. It’s important to follow hospital policies to avoid skin-to-skin contact with skin sores and to wear the appropriate protective equipment while caring for patients with monkeypox.

The CDC has issued fact sheets to help people understand how to lower the risk of monkeypox infection during high-risk activities such as sex. This guidance includes important steps like “avoid touching any rash” and “limit your number of sex partners to reduce your likelihood of exposure.”

The vast majority of people who become infected with monkeypox will experience mild symptoms that clear up on their own, and they will make a full recovery. If you are in one of a small number of high-risk categories, you may need treatment if you acquire monkeypox. These risk categories include:

Patients that fall into one of these categories may need treatment, which usually involves consultation with an infectious diseases doctor.

There is a vaccine that can prevent monkeypox, and it is currently being offered through local Departments of Health to people who are at increased risk of acquiring monkeypox.

The federal government is employing a strategy to vaccinate and protect communities disproportionately affected by the current outbreak, including prioritizing vaccines for areas with the greatest number of cases and distributing hundreds of thousands of vaccine doses.

The CDC is working with state and local health organizations, as well as partners around the world, to understand and slow the spread of monkeypox. These efforts include case identification and contact tracing, testing, outreach to medical providers, and educational efforts to help people understand how to avoid the virus.


It is understandable that a relatively novel disease and the word “outbreak” can provoke some anxiety. However, monkeypox is not COVID-19. Monkeypox spreads much less actively, the West African strain is not very deadly, and, critically, we have a head start on prevention and treatment methods.


An incredible scientific effort went into the campaign to eradicate smallpox. Vaccines, antiviral medications, and more tools allow us to confront monkeypox with an array of effective treatments. The risk of infection is extremely low for most people in the U.S. If you are infected, the clinical course should be relatively mild and similar to chickenpox.

Request an appointment with one of our experts today.