Why no one should have to live with an overactive bladder

Why No One Should Have to Live with an Overactive Bladder 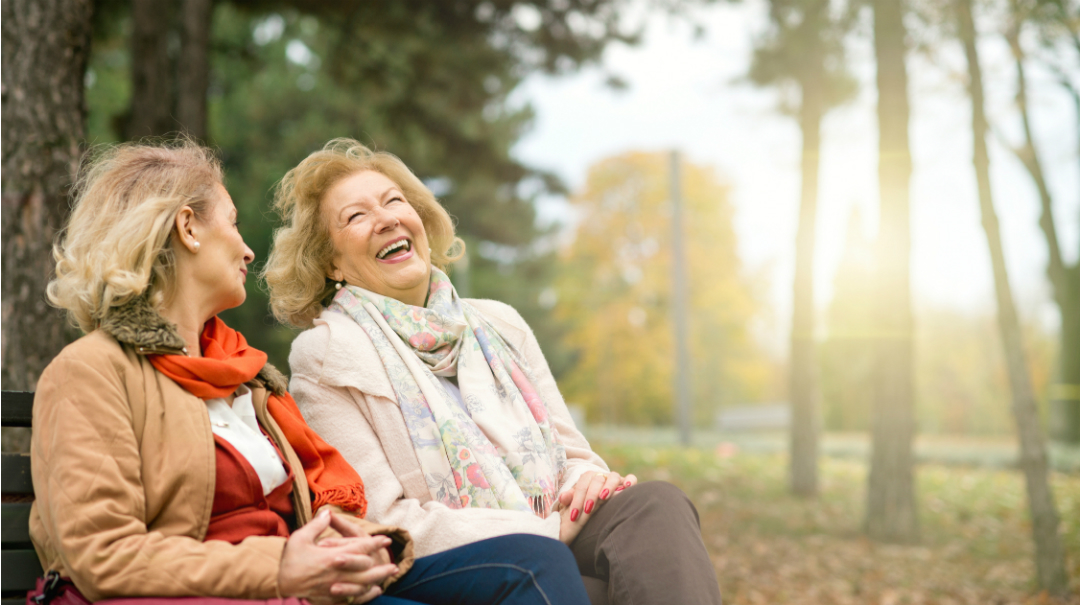 You’re out to lunch with a group of friends when you feel that urge again—you have to go to the bathroom right now. It doesn’t matter that you just went a half-hour ago. You can’t hold it. You excuse yourself again and rush to the nearest restroom, which you found as soon as you entered the restaurant. You have to hurry—you might not make it! Just barely, you get to the stall in time. This time.

For many women, the urges and embarrassment of overactive bladder make it hard to enjoy a normal work and home life. But it doesn’t have to be this way.

There are many options available to ease the symptoms of overactive bladder. Let’s go through what those symptoms are, what can cause this condition and what we can do to treat it.

What are the symptoms of overactive bladder, and what causes it?

Though the risk of #overactivebladder increases as women age, it’s not a normal part of the aging process. via @MedStarWHC

Overconsumption of fluids is one of the top causes of overactive bladder. Women often are told that they have to drink eight glasses of water a day, but there’s no scientific basis for that belief.

And it’s not just water that can cause overactive bladder. Some fluids contain substances called diuretics, which encourage the body to produce more urine. Other substances in drinks can irritate the bladder, causing the body to urinate in order to flush out the irritation. Coffee, soda and tea are among the drinks that can cause these reactions.

Overactive bladder symptoms also can be linked to other medical conditions, such as:

In 90 percent of cases, however, we can’t link overactive bladder symptoms to any anatomic or neurologic condition. We call these cases idiopathic, which refers to something with an unknown cause.

Stop all fluid intake within three hours of bedtime to reduce or eliminate the need to get up in the middle of the night to go to the bathroom.

Pelvic floor squeezing exercises, also known as Kegels, are another good option to reduce sudden urges to urinate and urine leakage. By squeezing the pelvic floor muscles several times a day, women can build up the muscles in this area and hold urine back longer. Squeezing these muscles when they feel the urge to urinate also can help women get to the bathroom calmly, rather than having to rush or worry about leakages.

Behavioral changes are the first step, but they may not be enough for some women. In these cases, we have a number of possible treatments for overactive bladder. I often recommend pelvic floor physical therapy for patients who don’t find success with behavioral changes alone. We have a network of physical therapists throughout the greater Washington region who help patients train the muscles of the pelvic floor, so they have more time to get to the bathroom when the urge strikes.

If physical therapy isn’t enough on its own, medications are the next step in the treatment process. We use a class of medications called anticholinergics to treat the symptoms of overactive bladder. These medications block involuntary nerve signals, like the ones that control the processes of the urinary tract. Some anticholinergics can cause unpleasant side effects, such as constipation, dry eyes and dry mouth. However, newer medications may make it possible for women to avoid these effects.

Anticholinergics used to be the last tier of treatments available for overactive bladder, but we now have access to a range of newer treatments that can relieve these symptoms. Acupuncture with electrical stimulation near the ankle is one such example, as it’s been shown to be as effective as medication therapy for treating overactive bladder.

Botox is another effective treatment for overactive bladder. Many people know of Botox as an option for cosmetic wrinkle treatments, but this medication also can be used to treat bladder leakage and frequent urges to urinate. We can inject Botox into a woman’s bladder right in the office, and the treatment may last between six and 12 months. Botox can be repeated once the benefits wear off.

Related reading: Botox Injections Can Do More Than Enhance a Woman’s Face

For women who haven’t responded to other therapies, we can use a device called InterStim to control the overactive bladder muscles that cause symptoms. InterStim is similar to a pacemaker, and we can implant this device in an outpatient procedure.

Overactive bladder is an incredibly common condition that we are well-equipped to treat. We have the tools to decrease women’s suffering, decrease their feelings of embarrassment and help them worry less about the next trip to the bathroom.

Request an appointment with one of our urogynecologists if you need help controlling your overactive bladder symptoms.