Acid reflux Bloating It could be a paraesophageal hernia

Acid Reflux Bloating It Could Be a Paraesophageal Hernia 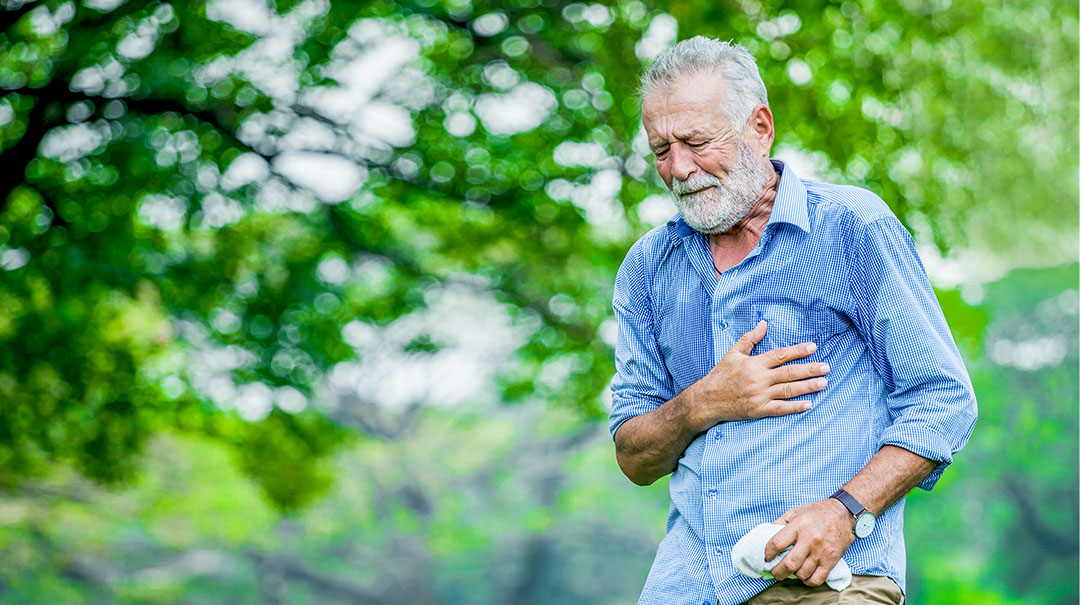 Hernias are common, and you likely know someone who has had one at some point in their life. So, perhaps it’s no surprise that the most common esophageal condition I treat is paraesophageal hernia, which is when the stomach bulges into the chest through diaphragm—the primary muscle located along the lower ribs that is used in the process of breathing. Hernia occurs when the small opening connecting the esophagus and the stomach in the diaphragm weakens over time, allowing the stomach to move up into their chest.

Anyone can develop a paraesophageal hernia. People who are overweight are at greater risk because they have increased abdominal pressure. Women who have had multiple babies sometimes have diaphragm weakening over time, which can result in a hernia, and genetic factors can contribute as well.

Symptoms range from none to severely limiting one’s ability to eat, sleep, or do daily activities. Symptoms can include:

Some patients rely on over-the-counter antacids to try to manage their symptoms. But if left untreated, in extreme cases, a paraesophageal hernia can cause the stomach to twist along the esophagus and cut off the blood supply. Thankfully, paraesophageal hernias can be treated with medication from a doctor or even cured through advanced, minimally invasive robotic surgery.

Diagnosis and treatment of paraesophageal hernia

The only way to know for sure whether you have a paraesophageal hernia is to see a doctor and undergo:

Based on the findings of your tests, the doctor can recommend a variety of treatment options.

Patients can use antacids such as Rolaids or Tums to neutralize minor stomach acid symptoms. Proton pump inhibitors (PPIs) like Prilosec, meanwhile, are stronger acid-blocking medications. There’s a growing debate regarding long-term injury from using PPIs. This had led many patients to ask whether surgery is right for them.

We can cure paraesophageal hernias at MedStar Washington Hospital Center through minimally invasive robotic surgery. We use a robotic system that is completely controlled by the surgeon to help enhance the surgeon’s vision and ability to handle delicate tissues of the abdomen. The surgery entails releasing the hernia scar tissue, which allows the stomach to return to its proper place in the abdomen. Then, the opening in the diaphragm where the stomach herniated through is closed with sutures. Patients are usually back home two to three days after surgery.

I urge you to see your doctor if you experience symptoms of a paraesophageal hernia. What might seem like acid reflux or difficulty swallowing could lead to serious health problems down the road.