Restoring Voice Is a Game Changer

Restoring Voice Is a Game Changer 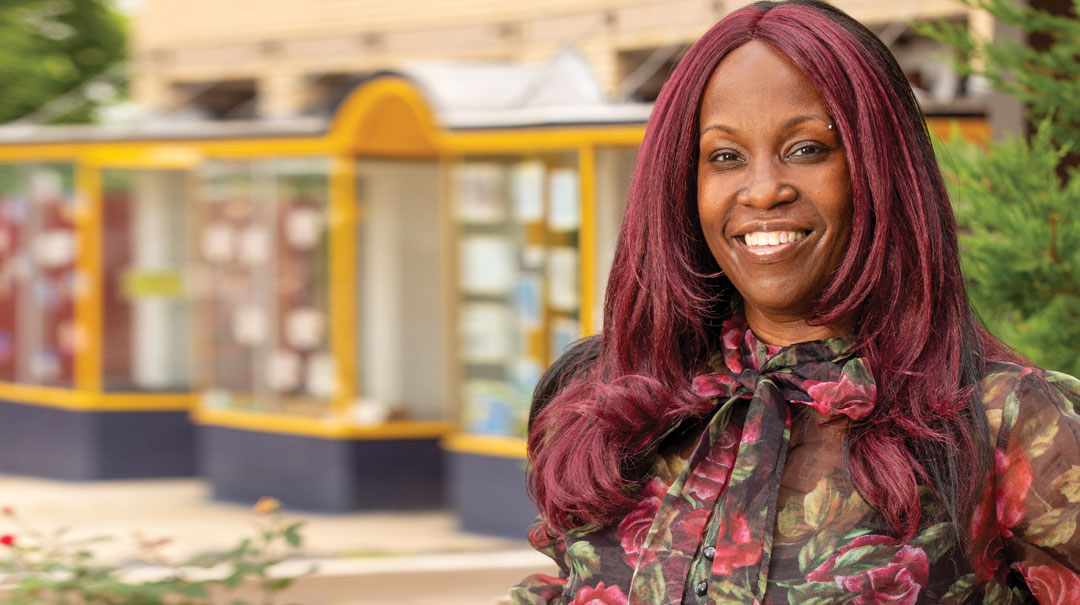 For decades, Deirdre Roy struggled to speak. Sore throats and chronic hoarseness plagued the 51-year-old nutritional director, and she was sometimes mistaken for a male when she talked on the telephone.

It began at age 15 when Ms. Roy lost her voice following a severe case of laryngitis. Once she began speaking, she strained to get her words out. In her early 20s, she sought treatment from an otolaryngologist, a physician trained in diseases of the ear, nose, and throat. After being diagnosed with vocal cord polyps, or callous-like growths, the doctor removed the polyps and recommended speech therapy.

“There was some improvement,” recalls Ms. Roy, “but it didn’t last long. Within two years, I felt the straining returning. I had to work harder and harder just to get words out.”

As the years passed, it got so bad, she says, that co-workers accused her of yelling at them. Strangers inquired if she was a lifelong smoker.

“I wasn’t yelling but it sounded like that because I was always struggling to talk,” explains Ms. Roy, who notes she has never smoked. “I was reluctant to answer the phone and always the last to speak up in a work meeting.”

Finally, she made an appointment with a board-certified and fellowship-trained laryngologist at MedStar Washington Hospital Center and MedStar Georgetown University Hospital. After performing a procedure that looks at the voice box, the provider diagnosed Ms. Roy with a large residual polyp and mild vocal cord scar.

In October 2019, she underwent surgery to correct the problem. First, the team inserted a narrow metal tube through Ms. Roy’s mouth to expose her voice box. The medical team then used surgical instruments to create a small flap around the base of the polyp, eventually removing the problematic tissue from the healthy tissue.

The medical team then addressed the mild vocal cord scar by using a steroid injection to elevate the scar tissue that had been preventing normal vibrations.

Following the outpatient procedure, Ms. Roy took several weeks off work to ensure complete voice rest and gradual transition back to normal voice use. She then began working with a speech language pathologist who taught her techniques for resonant voice use and reinforcing healthy vocal habits.

Nazaneen Grant, MD, a board-certified, fellowship-trained laryngeal specialist at MedStar Health who has special training in laser surgery of the voice box, agrees.

“It is incredibly gratifying to help people regain their ability to communicate,” she says. “Many people, even in the medical profession, do not know that we have many tools to diagnose and treat this very complex and dynamic organ—from scopes with strobe lights to lasers and injections—and much of it has developed in just the past 20 years.”

As for Ms. Roy, she is grateful for the care she received. “I feel so lucky to have found this care team” she says. ” They knew exactly what needed to be done. This is the best my speech has been in years.”

Our specialists can help.