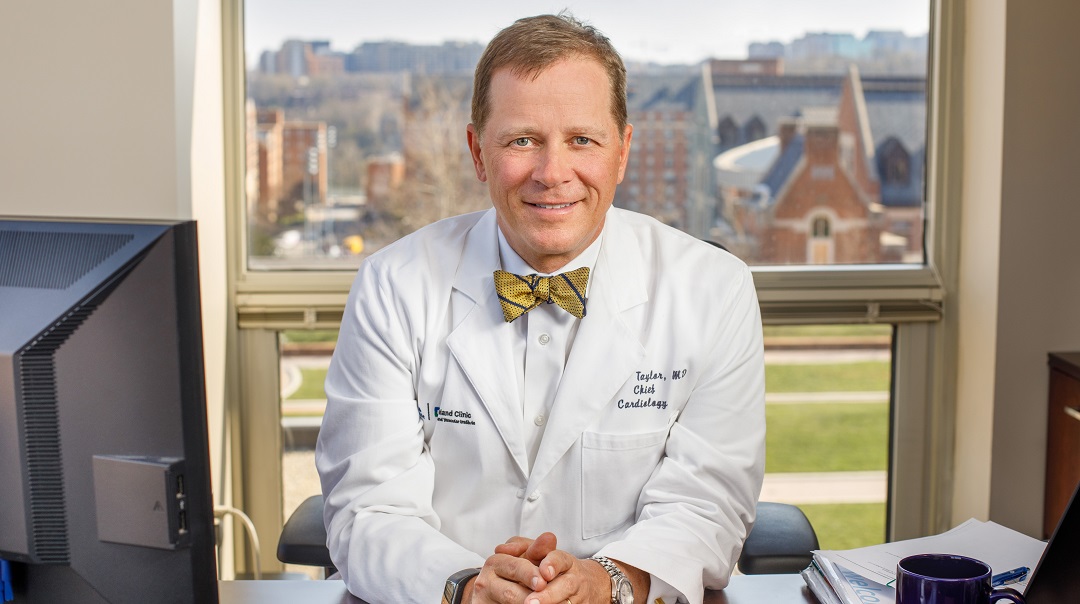 Drinking diet soda might seem like a good idea, as it contains zero calories. However, drinking two or more artificially sweetened drinks a day could significantly increase the risk of heart disease, stroke, and early death in women over 50, according to a 2019 study published in the Journal Stroke.

The study, which is just the latest example of why it’s harmful to consume artificial sweeteners, found that women who were African-American, obese, and had no family history of heart disease or diabetes experienced the most heightened risk.

Let’s further discuss the results of the study, how reliable it is, and how important it is for you to stop drinking artificially sweetened beverages.

What the Study Found

The study asked nearly 82,000 U.S. postmenopausal women how often they drank a 12-ounce diet drink over the past three months. Then their health outcomes were tracked for an average of nearly 12 years.

The study found that when compared to women who drank diet beverages less than once a day or not at all, women who consumed two or more artificially sweetened drinks a day were:

Women over 50 who drink artificially sweetened drinks are about 30 percent more likely to have a clot-based #stroke and #heartdisease, a 2019 study found. https://bit.ly/2OytPGF via @MedStarWHC @TaylorMHVIcard

Naysayers of the study might point out that it’s observational, rather than a strictly controlled, double-blind, randomized study. However, a randomized trial isn’t possible in this scenario, as you can’t ask 80,000 women to drink set amounts of artificially sweetened drinks for a decade and observe what happens to their health. The study statistically controlled factors such as women’s ages and how often they exercised, so it’s exceptionally strong observational evidence.

Drinking beverages with artificial sweeteners provides no nutritional benefit. It just impairs the body’s ability to manage sugar, leads to no significant weight loss, and is associated with a higher risk of stroke and dementia. So what’s the reason to drink them? Plenty of other alternatives exist, such as coffee and tea, if people desire moderate amounts of caffeine or want to drink something other than water. Remember, though, that water is the healthiest drink you can have and is critical for your heart health.

About 10 years ago, I drank diet soda practically every day. Once I quit, I couldn’t believe I drank so much of something that was bad for me—and didn’t even taste that good.

You Tell Us: Did you quit drinking diet soda at one point? What kind of benefits did you experience? Tell us about your experience on our Facebook page.

Observational studies for other serious health concerns such as secondhand smoke took years for some people to take seriously. However, as studies continually showed its implications, most of the population finally adopted the approach to avoid secondhand smoke. It’s my hope that we soon adopt the same ideology when it comes to consuming artificially sweetened beverages.

Avoiding artificially sweetened beverages is an important part of your health. Make sure you attempt to swap out these drinks for more healthy alternatives, starting today.

Stay on top of healthcare news.