Why All Forms of Tobacco are Harmful Not Just Smoking 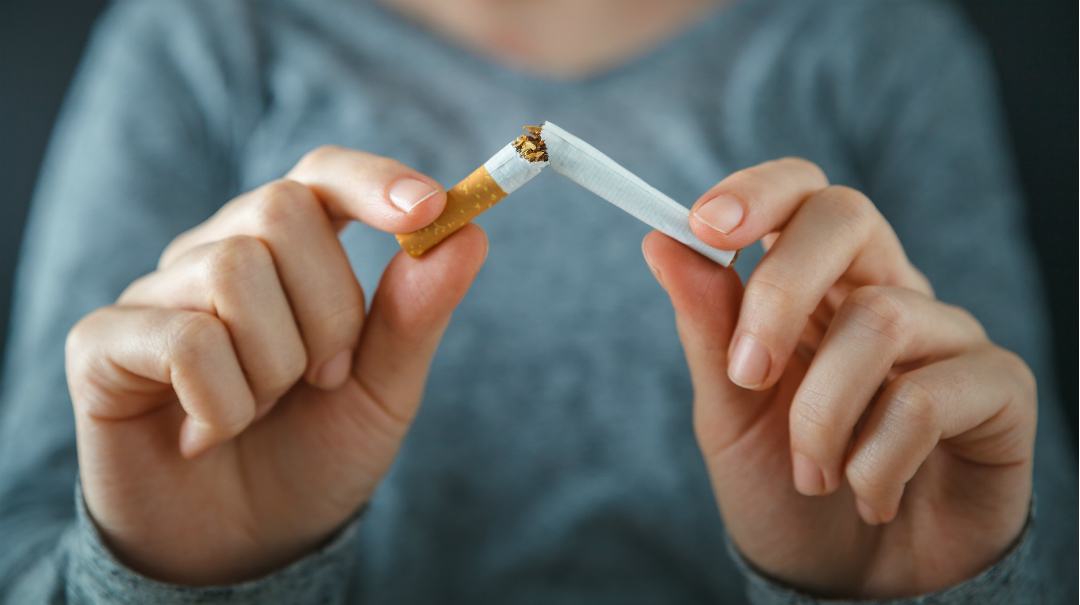 Cigarettes and other tobacco products contain one of the world’s most addictive substances: nicotine. The Centers for Disease Control and Prevention (CDC) estimates that a little more than 15 percent of adults in the United States currently smoke cigarettes. This is a huge problem because cigarettes also contain more than 70 carcinogens, or cancer-causing substances, including:

Besides causing cancer, these substances contribute to other serious health issues, such as coronary artery disease, lung problems like chronic obstructive pulmonary disorder (COPD) and emphysema. In fact, CDC data show that using tobacco products has become the leading contributor to preventable disease and death in the U.S., accounting for more than 480,000 deaths per year. Today, more than 16 million Americans live with a smoking-related disease.

While the emphasis often is put on quitting smoking, other forms of tobacco use also contribute to cancer and other respiratory and systemic diseases. Chewing tobacco, e-cigarettes and hookahs have all been linked with serious health implications.

While quitting #smoking is emphasized most, chewing tobacco and #ecig and #hookah use can cause #cancer and other diseases. via @MedStarWHC

How chewing tobacco and e-cigarettes harm the body

While some may claim that chewing tobacco or using e-cigarettes (vaping) or hookahs is safer than smoking, these products still are dangerous. The damaging effects of chewing tobacco (also called snuff or snus) reach far beyond the mouth. Not only can it give you cancer of the mouth, but you also swallow some of the juice as you chew. This can cause head and neck cancer and cancers of the stomach, digestive tract and bladder as well.

The safety of electronic cigarettes is uncertain. A 2014 WHO report cautioned about the use of e-cigarettes stating that there is no regulation about their nicotine content and they continue to have some carcinogenic substances. The “juice” in hookahs contains addictive substances. Vaping and hookah products that don’t contain nicotine are dangerous as well because they’re made with a variety of chemicals that are known to be toxic and cancer-causing. The amount of nicotine and other substances in these products can vary widely—they’re not as standardized or regulated like other drugs are in the U.S. Additionally, no studies have compared the long-term effects of vaping or hookah use, so we don’t know just how much damage these products can do to the lungs and other organs over time.

How can I quit using tobacco?

If you or a loved one need help to quit smoking, chewing or vaping, talk to your doctor. Depending on your level of dependency on nicotine and the severity of your withdrawal symptoms, your doctor may recommend a combination of strategies to quit, including:

One can also participate in local a tobacco cessation program. Many such programs are free and not tied to a specific hospital or medical center.

Remember, no one can make you quit using tobacco. It’s a personal decision, and one that requires commitment. Quitting likely won’t be easy, but the long-term benefits greatly outweigh a few weeks of discomfort. If you have the willingness to quit and a good support system, you will succeed.

Request an appointment with a primary care provider if you’re ready to quit using tobacco.