Should I be worried about a lung nodule

Should I Be Worried About a Lung Nodule 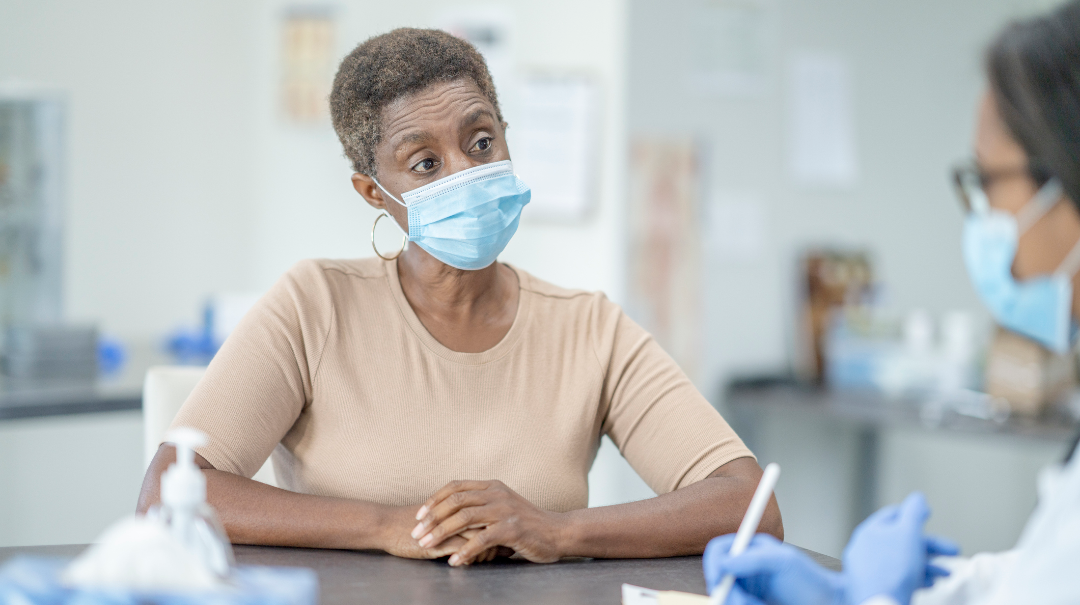 If you recently had a computed tomography (CT) scan that revealed a dark spot, or lung nodule, in your chest, you may be concerned about what that means.

A lung nodule is a small mass of tissue that can be spotted in the lungs during lung cancer screenings or imaging tests using computed tomography (CT) scans or X-rays. In most instances, nodules aren’t cancerous. However, because lung cancer is the leading cause of death from cancer in the United States, you should always seek follow-up care to accurately diagnose and monitor any sign of lung nodules.

How are lung nodules detected?

Lung nodules look like a white, round shadow and are commonly found during lung cancer screenings using low-dose CT scans. A low-dose CT scan uses advanced x-ray technology to create a detailed 2D image of your lungs. As a result, lung cancer experts can find and track tiny lung nodules early. Because early detection is your best chance of treating lung cancer, it’s important to get screened as soon as you’re eligible.

Are you eligible for a lung screening?

Most lung nodules are benign, or non-cancerous. In fact, only 3 or 4 out of 100 lung nodules end up being cancerous, or less than five percent. But, lung nodules should always be further evaluated for cancer, even if they’re small. Because lung cancer treatment is more effective when it’s caught early, monitoring your lung nodule early could save your life.

Less than 5% of #LungNodules are cancerous, but getting them evaluated could save your life. Nurse Practitioner Lisa Bearman shares why on the #LiveWellHealthy blog: https://bit.ly/3masBCE.


What should I expect at lung nodule evaluation?

At MedStar Health Cancer Network, our pulmonary and thoracic experts evaluate and monitor lung nodules at our dedicated Lung Nodule Clinic in Baltimore. When you schedule your initial visit, our dedicated nurse navigator will ask you a few questions about your chest scans. If you received your test results outside of MedStar Health, she’ll also request those be sent to us for review.

During your appointment, our team of lung and thoracic specialists will:

How your care team will determine if your lung nodule is cancerous.

To determine if your lung nodule is cancerous, your care team will thoroughly review your medical history, including your risk factors for developing lung cancer, such as:

A team of experts will also carefully inspect your CT scans to better understand the size and location of your lung nodule. If it is small, it is unlikely that they will perform any additional tests or biopsies. However, if your lung nodule is large or suspicious, they may perform surgical and non-surgical biopsies to test for cancer. At MedStar Health Cancer Network in Baltimore, we offer the newest and most promising technologies for early diagnosis of lung nodules, including:

All results are reviewed by our multidisciplinary team of experts. This includes board-certified thoracic surgeons, radiologists, and pulmonologists, so you can expect an accurate and timely diagnosis. When treatment is necessary, our comprehensive treatment plans range from complex surgeries to clinical trials and advanced therapies that are hard to find elsewhere.

Continue to seek follow-up care to monitor your lung nodule.

Regardless of the size of your lung nodule, your doctor will create a plan to monitor how your lung nodule evolves. Most patients with lung nodules will schedule periodic follow-up appointments at 3-, 6-, or 12-month intervals to see if the lung nodule grows or changes over time. This ensures your care team can catch any signs of lung cancer early—or provide peace of mind that you don’t have cancer.

How to minimize your risk of lung cancer.

The best thing you can do to reduce your risk of developing a cancerous lung nodule or lung cancer is to quit smoking. Because smoking is the primary cause of lung cancer in the U.S., quitting could save your life. From prescription drugs to virtual counseling classes, we’re here to support you. Talk to your doctor about saying goodbye to smoking for good.

And, if you’re eligible for lung cancer screenings, don’t delay. A low-dose CT scan can detect early signs of cancer, such as a lung nodule. And, it just might save your life.