MedStar Good Samaritan Hospital was built around a culture that promotes quality, service, and safety to our patients to provide them with the best healthcare experience possible. The hospital was founded in 1968 as a Catholic, not-for-profit hospital through a gift from local merchant and philanthropist Thomas J. O'Neill. It continues today in Catholic tradition, guided by Gospel Values and promoting the healing ministry of Jesus.

MedStar Good Samaritan, which has 198 beds, is known throughout the region for its state-of-the-art, 60,000 square-foot Inpatient Rehabilitation Center, which is accredited for its stroke and rehabilitation programs. In addition to being named a Primary Stroke Center, the hospital offers the latest cancer care, wound healing and hyperbaric medicine, geriatrics, and Collaborative Care Program for management of chronic illnesses. MedStar Good Samaritan offers patients specialty services in a community hospital setting. 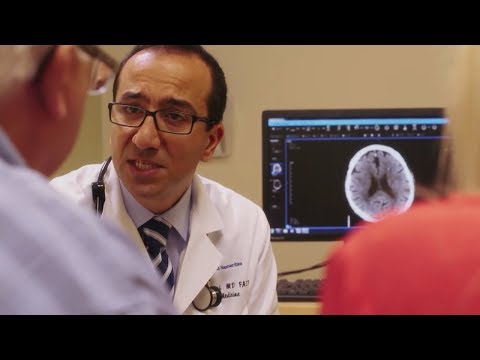 Advancing health in our community

MedStar Good Samaritan joins with the other hospitals in the MedStar Health family to advance health through medical education, research, subsidized health services, charity care, as well as a host of community health programs.

The Good Health Center provides an array of free and low-cost diagnostic screenings, educational seminars, and preventive medicine services for the community.

Other services are available at the Belvedere Green and Woodbourne Woods facilities, which provide independent living services and long-term care for seniors. These locations offer spacious, rent-subsidized apartments and include all the services you would expect as well as extra amenities.

Our mission, vision, and values are common to all MedStar Health hospitals.

Our mission is to serve our patients, those who care for them, and our communities.

Our vision is to be the trusted leader in caring for people and advancing health.

We are good samaritans, guided by Catholic tradition and ethical religious directives, trusted to deliver ideal healthcare experiences. We are committed to providing the highest quality of medical care, and building long-term relationships, with the patients we serve.

As part of the MedStar Health system, we strive to offer patients the best of both worlds, including personalized care in the community-based physician office setting, as well as access to the latest medical advances and treatments available throughout our system.

The Ethical and Religious Directives for Catholic Health Care Services may be found on the United
States Conference of Catholic Bishops’ website.

The statistics below demonstrate how we provide our patients with the best healthcare experience possible.

Our history of progress in health care