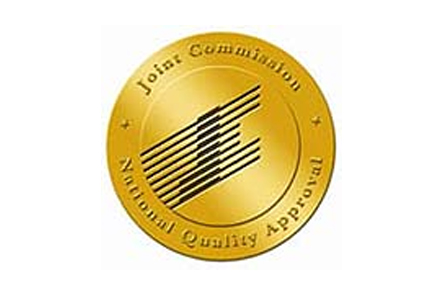 For more information on the many healthcare awards and honors received by MedStar Good Samaritan Hospital, view our history.