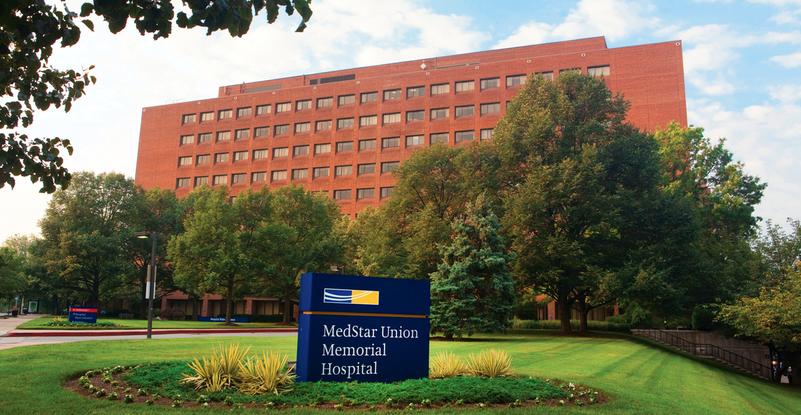 We have a culture that promotes quality, service, and safety to our patients, providing them with the best healthcare experience possible.

We are known for The Curtis National Hand Center, MedStar Heart & Vascular Institute, MedStar Orthopaedic Institute, and the development of the first hospital-based sports medicine program in the country.

We are a regional hospital with specialty services of distinction connected by clinical education, innovation, and an integrated approach to care.

Our vision is to be the trusted leader in caring for people and advancing health in the communities we serve.

A letter from our president

As one of the region's top specialty hospitals, MedStar Union Memorial has been caring for members of the community for more than 160 years.

Through the years, we have grown to become the nation's premier hand and upper extremities location with the Curtis National Hand Center, and our heart program, a leading cardiac regional treatment center, has aligned with the nationally acclaimed Cleveland Clinic to share best practices to provide the best possible care for heart patients.

Our orthopedics and oldest hospital-based sports medicine program continue to be regionally and nationally renowned. In addition, we offer a comprehensive range of inpatient and outpatient services including diabetes and endocrine care, general surgery, and vascular surgery.

Our excellence in cardiovascular and orthopaedic care has earned national recognition from Thomson Reuters (Top Hospitals®: Cardiovascular Benchmarks for Success) and U.S. News & Report (America's Best Hospitals). MedStar Union Memorial is a member of MedStar Health a non-profit, regional healthcare system with a community-based network of 10 hospitals, and other healthcare services in the Maryland-Washington, D.C., region.

MedStar Union Memorial is accredited by The Joint Commission and designated as a Primary Stroke Center and the Hand Trauma Center for the state of Maryland. We also are the only hospital in Maryland with an accredited Palliative Care Program. 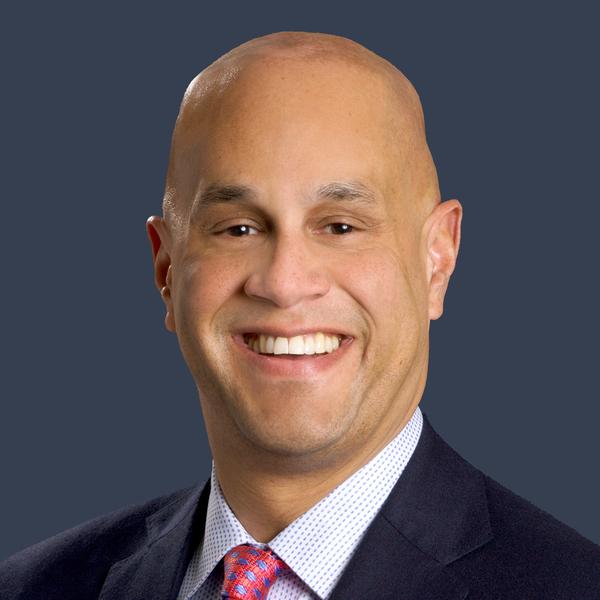 Our hospital is rooted in a long history of medical and nursing excellence, and our commitment to serving the community has been evident from the beginning.

The seven women who established the Union Protestant Infirmary (UPI), as it was first called in 1854, wanted a place where "the sick, the poor, and the infirm" could receive quality care. In 1867, UPI became the first non-university hospital to develop a residency training program and by 1890 the School of Nursing (now closed) was established.

We have evolved from a 20-bed to a 223-bed hospital with more than 2,500 employees and a medical staff of more than 620 physicians. As long as there are new challenges in medicine, MedStar Union Memorial will find new ways to meet those challenges with compassion and quality care.