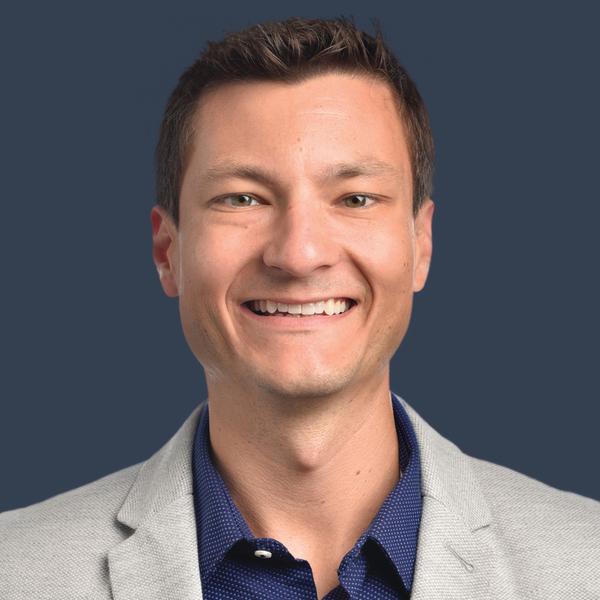 Recruited to MedStar Harbor in 2012 by an alumnus of his residency program, Dr. Wilbert has played an integral role in the Emergency department since his arrival. Early in his career, he took on additional roles, joining the hospital’s Ethics Committee, participating on the MedStar Emergency Physicians Operations Committee, and being the site director for Georgetown University Medical Students.

In October 2020, he was named as Chair of Emergency Medicine at MedStar Harbor Hospital. Prior to serving as Chair, he was the Associate Chair of Quality and Safety since 2017. During that time, he served on multiple hospital committees including: Sepsis, Cardiology, Risk Management, and Stroke. As Chair of the Emergency department Peer Review Committee, he has evaluated thousands of patient encounters and provided feedback on quality improvements.

Dr. Wilbert received his Bachelor of Science degree from the University of Wyoming and graduated from the University of Kansas, School of Medicine, in 2009. He completed his residency in Emergency Medicine at UMass Memorial Medical Center in June 2012. For part of his training, Dr. Wilbert was involved in international medicine, and completed clinical rotations in Magdeburg, Germany and Monrovia, Liberia.