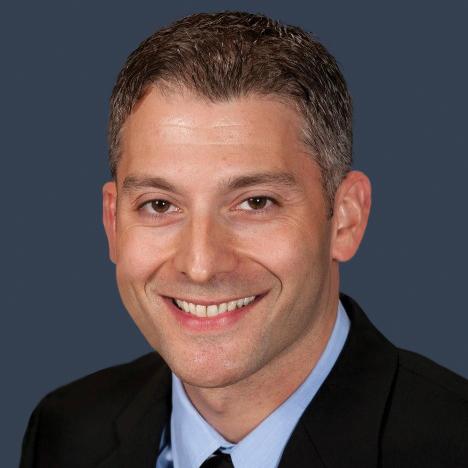 His health system roles include work as Physician Chair of the Graduate Medical Education (GME) Committee for the MedStar Health GME Consortium. The Consortium consists of nearly 100 training programs, representing a wide array of medical specialties, and nearly 1,200 residents and fellows.

He is frequently invited to speak at meetings of professional societies. His lecture topics have ranged from hematologic, oncologic, allergic and genitourinary emergencies to academic and clinical advancement and leadership.