Our goal is to facilitate the ethical, professional, and personal development of residents and fellows, while ensuring safe and appropriate care for patients.

MedStar Georgetown is committed to assuring that it and the clinical programs it sponsors meet or surpass all Accreditation Council for Graduate Medical Education accreditation requirements.

MedStar Washington Hospital Center is the largest private hospital in the nation's capital. Like MedStar Georgetown, it is part of MedStar Health.

In addition to the three months spent during the PGY-1 year, residents rotate at MedStar Washington Hospital Center during the PGY-2 and PGY-5 years. In addition to two fellowship-trained orthopedic traumatologists, this rotation offers exposure to sports medicine and arthroscopy, total joint replacement, and hand and spine surgery.

Each rotation is under the guidance of fellowship-trained subspecialists. Rotations are three months in duration and include: foot and ankle (PGY-2), hand (PGY-3), spine (PGY-3), adult joint reconstruction (PGY-2 & -4), sports medicine (PGY-4), and general/pediatric orthopedics (PGY-5). Call at MedStar Georgetown University Hospital is a home call. 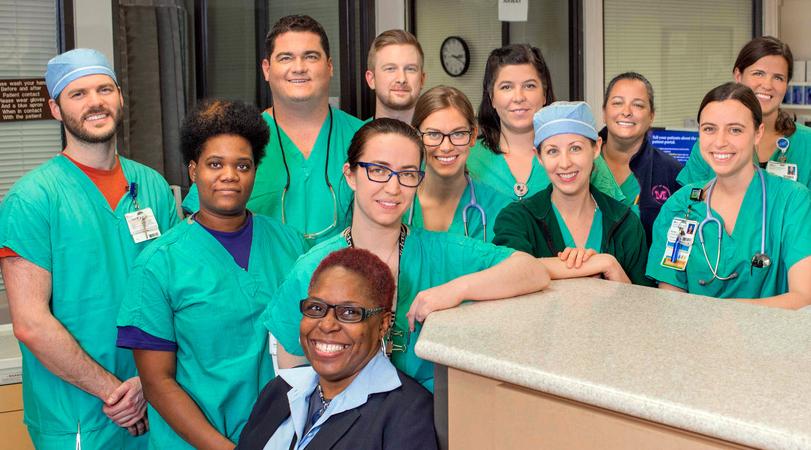 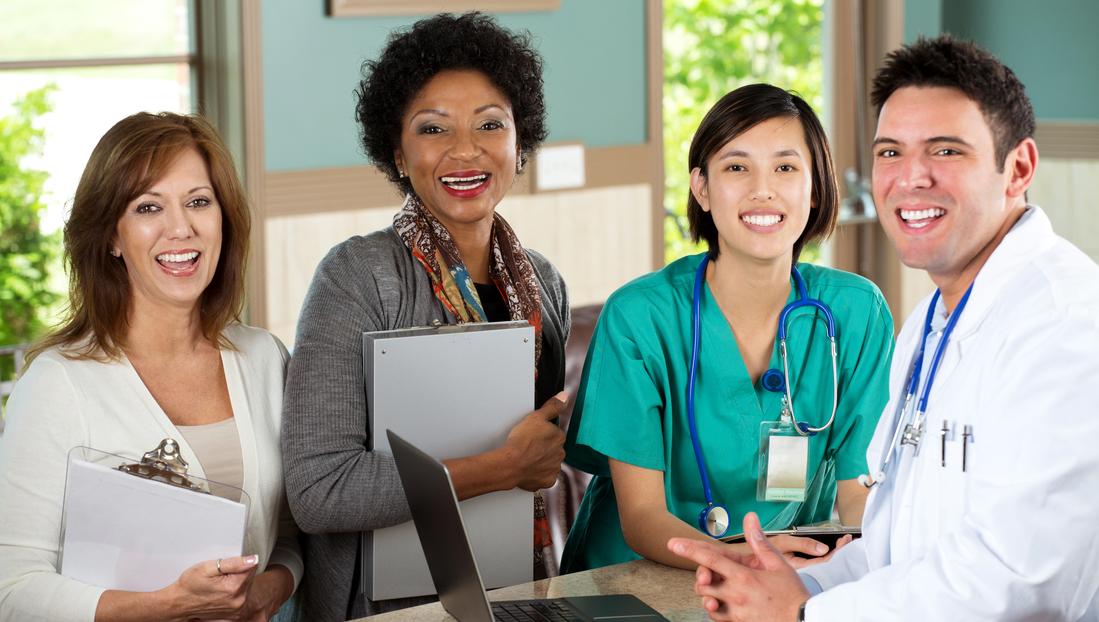 Please feel free to contact us with questions about our residency program.

Directions
We are located at 3800 Reservoir Road NW, right next to Georgetown University in Washington, D.C., easily accessible by car or by public transportation.