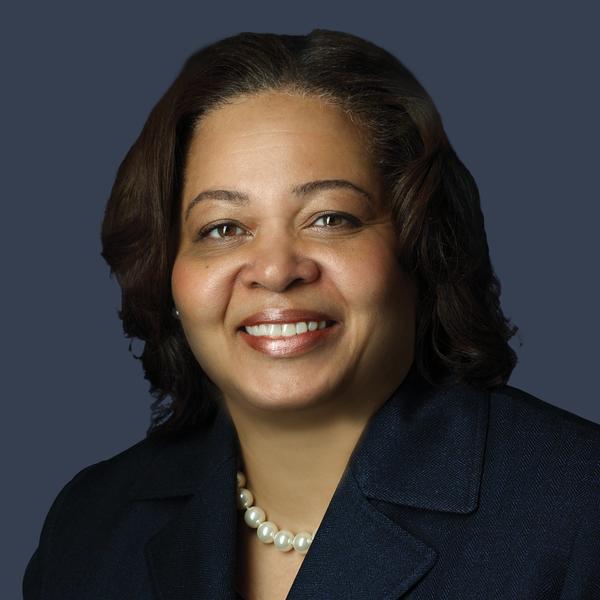 Tonya Washington, MSN, RN, NEA-BC, is senior vice president and chief nursing officer, MedStar Washington Hospital Center. Washington has played an important Nursing leadership role at MedStar Washington Hospital Center for more than 20 years, first joining as a clinical manager, and later, head nurse of Pulmonary Medicine, followed by her role as head nurse, Cardiology. She was promoted to senior nursing director for Medical Surgical Nursing in 2008, and became assistant vice president of Nursing in March 2010. She served as interim chief nursing officer from July 2010 to April 2011, when she was named vice president for Nursing Operations.

Washington has more than two decades of experience in key hospital service lines. Her contributions to the Hospital Center include the Pathway to Excellence® designation from the American Nurses Credentialing Center (ANCC) in 2017. Pathway-designated entities are considered among the best places for nurses to practice, and only 152 of 5,500 hospitals nationwide are Pathway-designated. Other recent accomplishments include securing national designations for Baby-Friendly® and Nurses Improving Care for Healthsystem Elders (NICHE), as well as accreditation of the hospital’s Nurse Residency Program by the Commission on Collegiate Nursing Education.