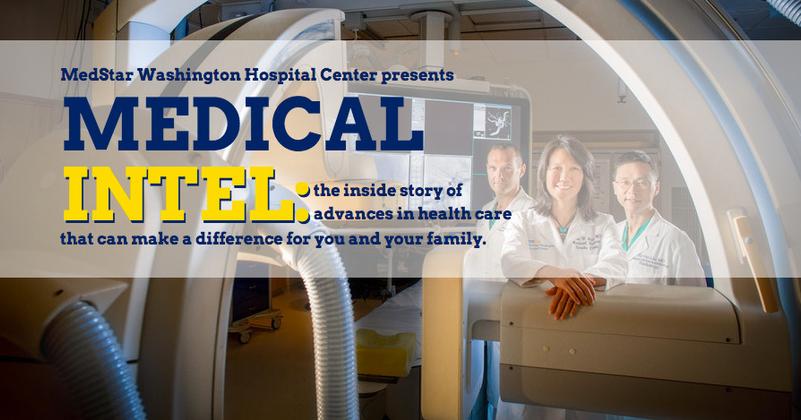 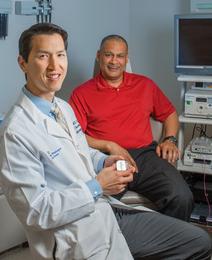 For one 33-year-old Washingtonian, sleep was treacherous—and a good night’s rest had eluded him since childhood. He had suffered with obstructive sleep apnea for decades—gasping for breath dozens of times during the night. Sleep-deprived and literally tired of feeling that way, he sought help from Stanley H. Chia, MD, FACS, associate chair of Otolaryngology at MedStar Washington Hospital Center.

A thorough evaluation found that he was an excellent candidate for upper airway stimulation (UAS) therapy—the first new treatment option for obstructive sleep apnea in more than a decade.

“This new technology, which was recently approved by the FDA, offers a subset of patients an effective therapy,” says Dr. Chia.

“In very severe cases of sleep apnea, patients may stop breathing over 100 times an hour. They try to get air in their lungs, but the airway collapses, blocked by tissue in the back of their throat,” he explains. “Their oxygen levels drop, and they awake repeatedly during the night. Often they aren’t even aware of waking, until a partner complains about the snoring and gasping for air—the most common symptoms.”

The consequence of a chronic lack of sleep isn’t simply the constant exhaustion. “This disorder can cause or worsen some serious disorders, such as high blood pressure, stroke and heart disease,” Dr. Chia adds.

CPAP is the gold standard treatment for sleep apnea. The CPAP mask is worn over the mouth and/or nose, and is connected to a pump by a hose that pushes air into the wearer’s throat and keeps the airway open.

“It’s effective for many people,” Dr. Chia says. “But nearly half of patients prescribed CPAP cannot wear the mask through the night, so they are not treated adequately. Until recently, the only other surgical treatments available have had mixed results, and recovery is painful.”

Now, these patients don’t have to suffer. Today, they have another therapy option. “The upper airway stimulation procedure isn’t for everyone,” Dr. Chia explains. 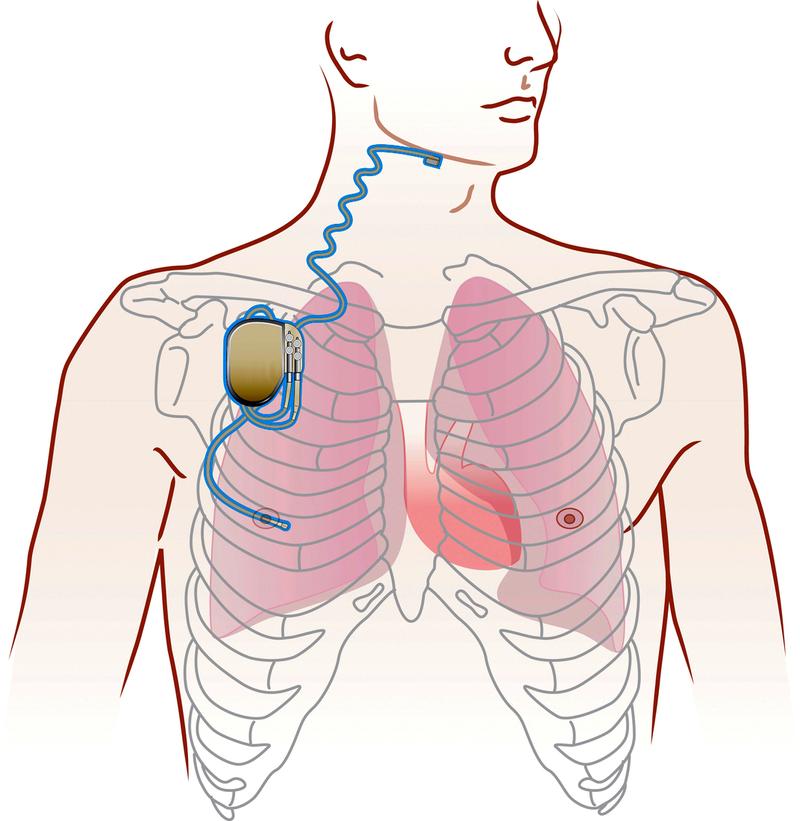 “But it is proving effective for people with moderate to severe sleep apnea who don’t respond to other treatments.”

Candidates for UAS must meet some criteria. “They need to have a body mass index of less than 32, and a sleep apnea score of between 20 and 65, determined by a sleep study,” he says. During the surgery, a small generator device similar to a pacemaker is implanted under the skin below the collarbone. Another incision is made on the side of the patient’s chest where a wire sensor is tunneled under the skin and attached to the generator and senses the individual’s breathing.

Another incision is made in the neck and a lead is connected to the hypoglossal nerve, which stimulates tongue movement. With every breath the patient takes, a signal is sent to the nerve to stimulate the tongue, which moves forward in the mouth and opens the upper airway.

After a month to allow tissues to heal, the device is calibrated. Then patients simply turn it on at bedtime, using a remote control.

“Like more than 70 percent of those who have had the UAS procedure, my patient’s sleep apnea has improved dramatically,” says Dr. Chia. “In fact, he told me that he is sleeping deeply enough to have dreams for the first time that he can remember—and getting a good night’s sleep for the first time in years.”

Learn more about Sleep Apnea and other sleeping disorders.

Sleep apnea is a disorder in which breathing is briefly and repeatedly interrupted, because throat tissue collapses and blocks air flow.

• Having small upper airway, or large tongue, tonsils or uvula
• Having recessed chin, small jaw or large overbite, large neck size • Smoking and alcohol use
• Being age 40+ and/or overweight
• Being African-American, Pacific-Islander or Hispanic
• Having a family member with the disorder